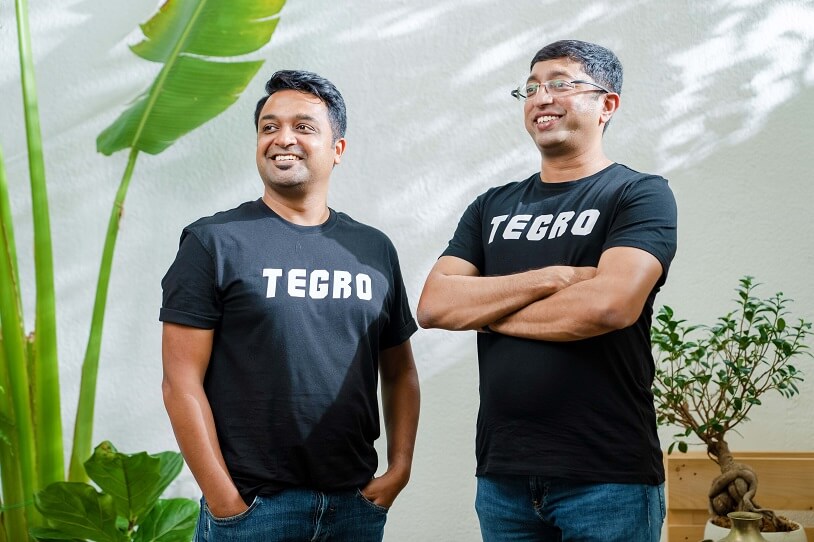 The long-awaited waitlist signups for the Tegro web3 game asset marketplace are now live. Users can now join and earn TGR coins for free. As per the official website, the first 1000 users are eligible for 20 TGR when they signups.

Basically, Tegro is a marketplace for web3 gamers, traders and investors to discover, track and game assets across games. Just like Bitcoin, TGR is also a digital asset having a maximum supply of 1.7 billion.

Currently, any users who signups will get 20 TGR and can also earn 40 TGR for successfully referring a friend.

Tegro is launched by Siddharth Menon, Roby John, Sanket Nadhani, and Navneet Waraich in 2022. Siddharth Menon is the Co-founder of one of the leading cryptocurrency exchanges in India i.e. WazirX.

He says, “One person may want to invest in assets from five or ten Web3 games, but the person is not going to play all those games. Such investors need a marketplace, where large sums of money can be invested in several Web3 game assets.”

On May, 17, Tegro announced a $1-million grant for Web3 game developers. Developers can apply for the grant to get up to $25,000 a project.

“Game development and publishing are in itself complex processes. Developers may not be completely conscientious of the slate of activities behind these words, let alone the complexities involved with building Web3 games with economies that are sustainable and can stand the test of time” Tegro co-founder Siddharth Menon said to MoneyControl.