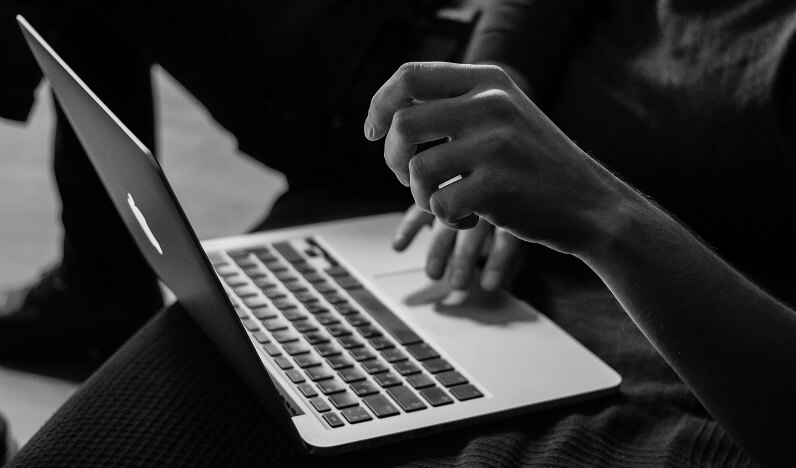 TransferGo the payment platform has introduced a real-time payment system to India, recognized as the world’s giant remittance receiver via Ripple’s blockchain technology.

During a press conference, the payment platform launched the ‘TransferGo NOW’ a service that is made available for all the users residing anywhere in Europe for immediate transfer of currency to India by utilizing a San-Fransisco based financial technology, Ripple’s Blockchain technology.

The chief executive of Transfer, Daumantas Dvilinskas stated that:
“By using Ripple’s revolutionary blockchain technology, we’re able to establish real-time communication between you and our banking partners in India, allowing TransferGo customers to send money to family and friends or make international payment immediately.”

As the firm stopped unveiling the Ripple’s blockchain product it will probably use the real-time settlement service that is likely to be over RippleNet. The essence is the blockchain network of the Ripple firm that numbers among hundreds of financial institutions. This also includes the banks and remittance provider, settlement provider and even the member of the central bank.

The TransferGo stated that gateway for payment to India was specially chosen for the launch of remittance service provided by the Ripple. Further stated that the ‘multi-billion dollar [Europe to India] corridor’ integrated with “high Ripple adoption in the Indian market.”

Ripple has also marked its presence in India by having an office in Mumbai commonly treated as the business capital of India. In addition, some of the major banks including the Axis Bank and Kotak Mahindra that are already a part of the RippleNet.

These two banks use the software of the Ripple’s company, xCurrent in order to sustain end-to-end tracing of transactions and settlements via RippleNet. Well, this particular development does not depend upon the XRP, Ripple’s native currency that encourages xRapid or basically a different asset that has been framed to be used by the FX brokerages and settlement providers.

The senior vice president of Ripple, Marcus Treacher stated that:
“TransferGo is a great example of a forward-thinking payment provider that’s leaning into new technology to facilitate real-time, cross-border money transfers for their customers. That’s a big step forward.”

Apart from the above-mentioned feature the TransferGo also developed a ‘free’ remittance solution that also backed by the Ripple’s blockchain, albeit that posses comparatively slow settlement with 2-3 working days but with zero fees and at an acceptable market rate.