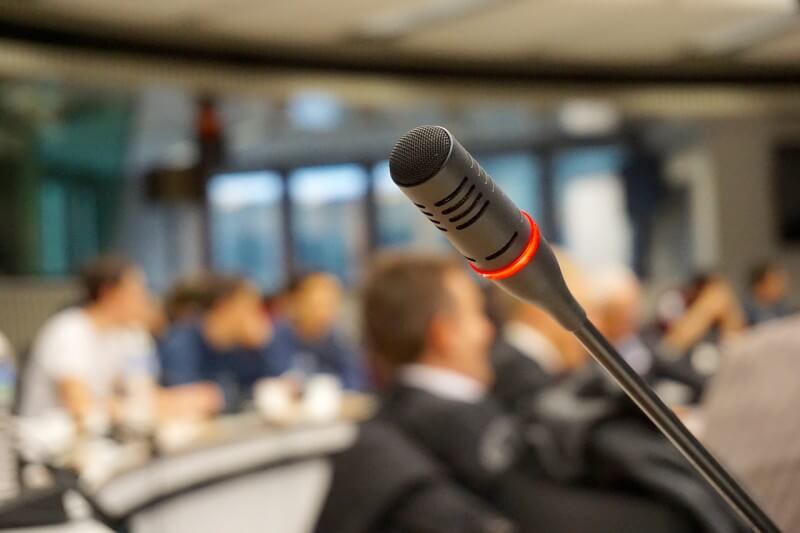 Justin Sun, Founder and the Chief Executive Officer of the TRON Foundation made the announcement about the conference on October 27, 2018, via Twitter.

Justin Sun, Founder and CEO of the Tron Foundation tweeted this. “Mark your calendar! #TRON will host its first 2-day summit on January 17-18, 2019 in San Francisco. Join if you want to learn about #Blockchain, get insights from the best, and meet our secret guest… 👈 #niTROn”

The blockchain conference summit will focus on getting everyone acquainted with the TRON blockchain ecosystem. Furthermore, the attendees will witness talks, speeches, and panel discussions from industry experts in the domain of cryptocurrency tokens and the blockchain technology.

The TRON Foundation focuses on building a stable, secure and transparent blockchain ecosystem. Furthermore, this ecosystem also helps developers and programmers to create their own decentralized applications (DApps).

“TRON believes in a decentralized internet that is democratic, open and controlled by users instead of a few huge conglomerates. We are working hard to build infrastructure to empower developers to build the best Dapps on one of the fastest networks.”

The blockchain conference summit will feature various networking events, panel discussions, and workshops on TRON ecosystem and the blockchain technology.