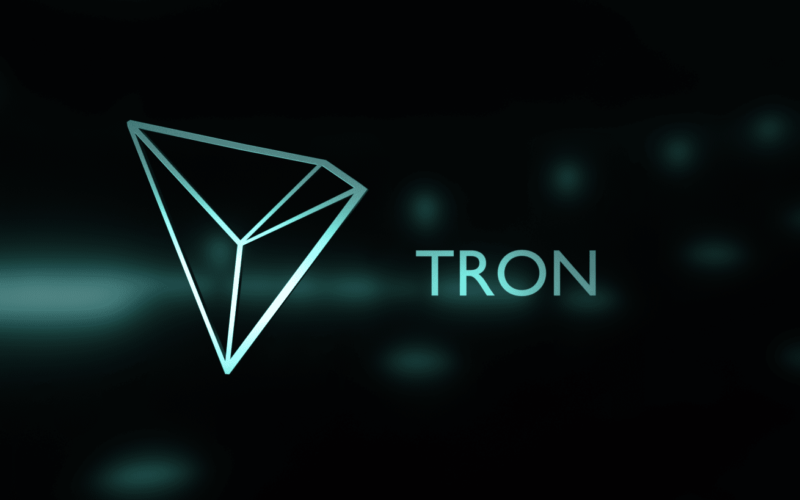 TRON Foundation aims to dominate the content producing and streaming industry with its decentralized products. It has been a good friend of developers and programmers who aim to utilize TRON network for creating decentralized apps (DApps). Furthermore, it has also focused on easing the process of creating DApps. Just this week, they showcased TRONBet, a gaming DApp built on their network.

The gaming DApp built on TRON Foundation became an instant hit between the supporters of the platform and the cryptocurrency enthusiast. On the first day of its launch, users played it for over 10,000 times.

About the gaming DApp, TRONbet

The TRON Foundation announced the news of the gaming DApp, TRONbet via their official Twitter handle. “TRONbet, a provably-fair dice game, is one of the many gaming #dapps that are being built on the #TRON network. Furthermore, on the first day of the release, TRONbet was played over 10,000 times. Check them out here!”

“The e-gaming industry is in dire need of an e-gaming platform that incorporates everything that blockchain stands for Transparency, Fairness, and Wealth Redistribution. This is exactly what we intend to accomplish, an e-gaming platform built from the ground up with these three principals at the core. ”

Furthermore, TRONbet takes pride in being one of the first gaming DApp that is high-performing, permissionless and trustless. On the platform, a user with its TRON Wallet linked can bet their TRX crypto token. After this, the user can select their bet amount, give the prediction number, and roll.

Moreover, after this, the smart contract would generate a truly random number between 0 – 99. If the number matches the number entered by the user, the users win.