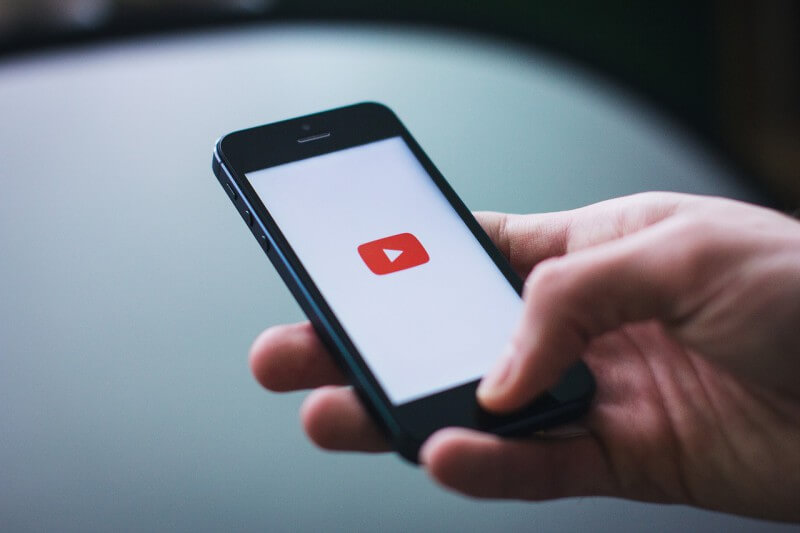 The global content delivery and streaming giant platform, YouTube faces a global outage a few hours ago. Users constantly faced a 500 Internal Server Error if they tried to sign in to the platform, upload a video or even watch a video. Furthermore, the global outage lasted around for over 45 minutes, which started in the morning. TRON Foundation, the cryptocurrency project that uses blockchain to deliver content, and connect creators and consumers, had a different take.

TRON has urged that on its TRON network, consisting of numerous nodes, based on the decentralized architecture, the problem would never. Certainly, the answer lies in the building blocks of the blockchain technology it utilizes. Let’s take a look at an overview of what problem YouTube faced and why TRON claims they wouldn’t ever face it.

The YouTube team were prompt enough to tweet and assure users that the problem was under consideration. “Thanks for your reports about YouTube. We’re working on resolving this and will let you know once fixed. We apologize for any inconvenience this may cause and will keep you updated.”

How TRON solves the problem?

TRON Foundation is built upon the blockchain technology, that utilizes a decentralized structure. The system lacks a point of authority, or a central point, which often gets targeted by attacks or is down due to bugs.

Furthermore, because of the elimination of a central point, the system is more secure, and transparent. If a node is down, another node manages the load.