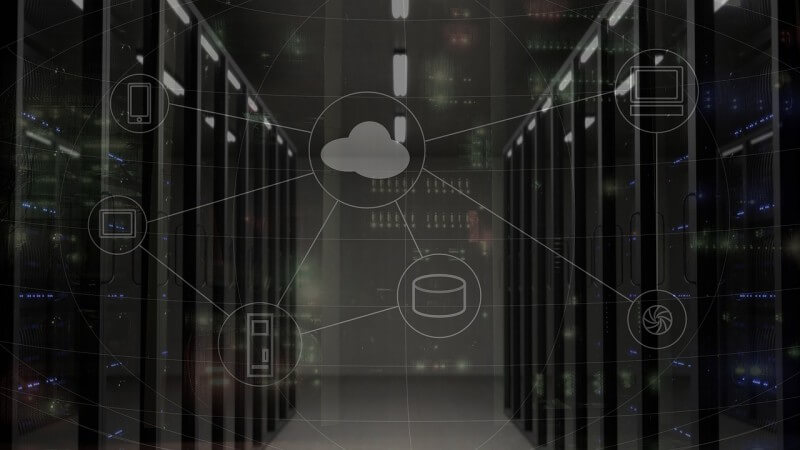 The renowned cryptocurrency project TRON (TRX) maintained by the TRON Foundation, is leaving no stone unturned to make a mark in the industry. Its content creation, delivery and streaming platform based on the decentralized blockchain technology aim to empower a $2 trillion entertainment industry. Furthermore, this week they are joining hands with the Chinese search giant Baidu to leverage cloud computing technology.

It all started with a tweet by Justin Sun, CEO of the TRON Foundation. “Finally, First time to partner with tens of billions USD valuation industry giant. Guess the name 😊#TRON #TRX $TRX.” Sun tweeted this on October 12, and the crypto verse was looking for names.

Both Justin Sun and the TRON Foundation has been targeted for their marketing tactics. They never fail to leave any opportunity that can soar the prices of their crypto token, TRON (TRX). This was one such tactic. Moreover, investors had turned a blind eye towards such gimmicks.

But, as soon as the report surfaced that the Chinese search giant, Baidu might be the firm with which they would collaborate, the TRON (TRX) prices were up by 10%.

It turned out that the partnership had nothing to do directly with blockchain. It was more of a cloud computing partnership in which Baidu would provide cloud resources to the TRON Foundation. Many Twitter users came out to call it a blatant misleading marketing tactic.

Assuming the below is accurate, this deserves to be called out as misleading marketing. If I buy a computer with Microsoft Windows installed, I should not claim to have partnered with Microsoft without clarifying the limited nature of the ‘partnership.’ https://t.co/MbOhaYgkvD

Justin Sun and the TRON Foundation’s statement about this is still to come.