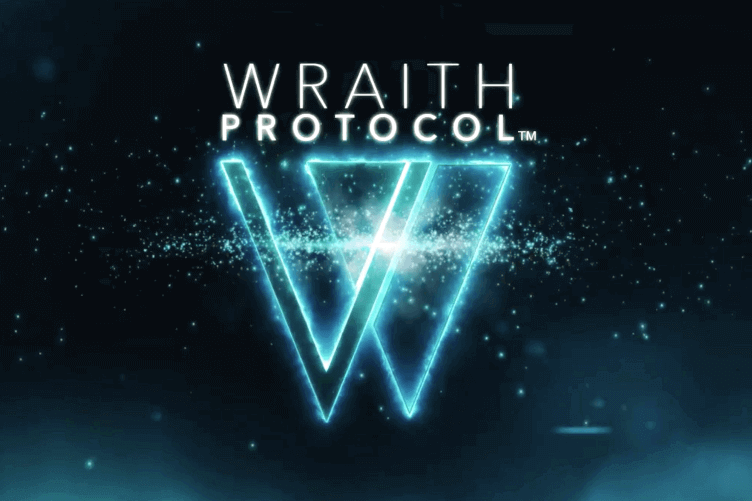 Verge now in news again after performing well in the recent times now it comes up with its own wallet for storing XVG units. The development team behind wallet has expressed it’s Easy to use policy and other important features which makes the wallet attractive and easy to use. Verge is now among top 20 traded coins and given a great competition in the market.

All operative system(os) like Windows, Linux, and OSX is supporting the wallet named as Core Wraith Wallets in addition to the desktop version verge is also operable on mobile basically on android. The development team is also working on iOS platform, so that can cover a large market.

The prominent feature of the wallet is it didn’t disclose its user’s identity so that identities will remain safe. This is possible only because of the combination of technology where XVG uses numerous networks like TOR and I2P, which are all focused on increased anonymity.

Encryption is also present in the wallet which keeps users identities protected from public and also hack-proof encryption is based on SSL technology which is successful till now. Verge is also using TOR as a built-in for its Core Wallets, which is deeply integrated to the wallet technology and therefore making wallet most secure and suitable.

The wallet is claiming to be the fastest in the transaction and pretty sure that transaction could be done in less than seconds which is commendable for a cryptocurrency.

Not only the fast processing time of every transaction even new wallets have some more features like multiple platform support, high volumes of circulation and the potential for mass adoption of these protocols.