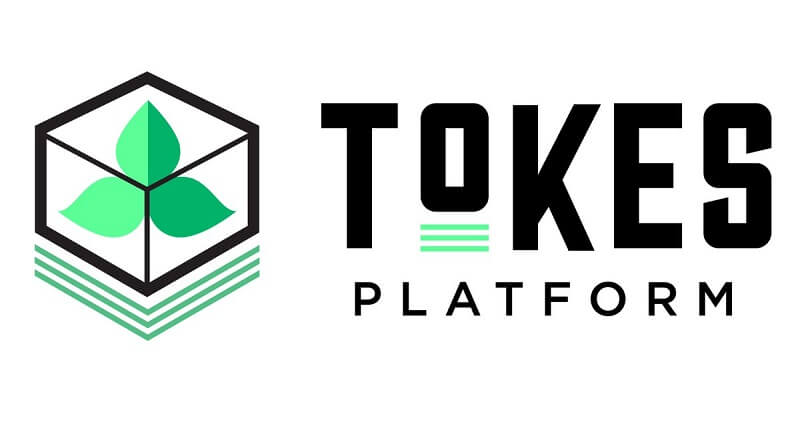 Tokes offers a payment platform, a merchant gateway, and order fulfilment management technology that utilizes blockchain technology designed specifically for merchants and businesses in the cannabis sector.  Tokes has become increasingly popular among merchants since launching just a few years ago.

Tokes utilizes their own cryptocurrency, TKS, which operates on the WAVES platform and typically sees transactions settle in under 30 seconds. Transactions that utilize the TKS token typically cost in the neighbourhood of $0.01; far less than the 2-3% cost that is typical when processing Visa or Mastercard transactions.

A typical transactions looks as follows:

HOW TO BUY AND STORE TOKES

The bulk of the trading volume for Tokes (TKS) comes from the Bittrex exchange, so if you’re looking to buy or sell TKS, Bittrex is likely your best bet. However, TKS is also available through WAVES DEX and on Coinswitch.

WHY TOKES IS UNIQUE

Tokes has prompt access to almost 85% of marijuana dispensaries in Las Vegas. A considerable amount of these dispensaries have their facilities all over the globe. This gives Tokes more extensive reach to many retail dispensary clients but also to cultivation facilities and processors making other cannabis byproducts

Tokes is particularly useful to cannabis dispensary clients that face challenges accepting payment through traditional channels. Tokes offers these dispensaries a variety of services while allowing merchants to quickly convert and cryptocurrency assets received into fiat to eliminate the risk of volatility or a decline in price.

More information on the project can be found at tokesplatform.org

You can watch a documentary about the project here: