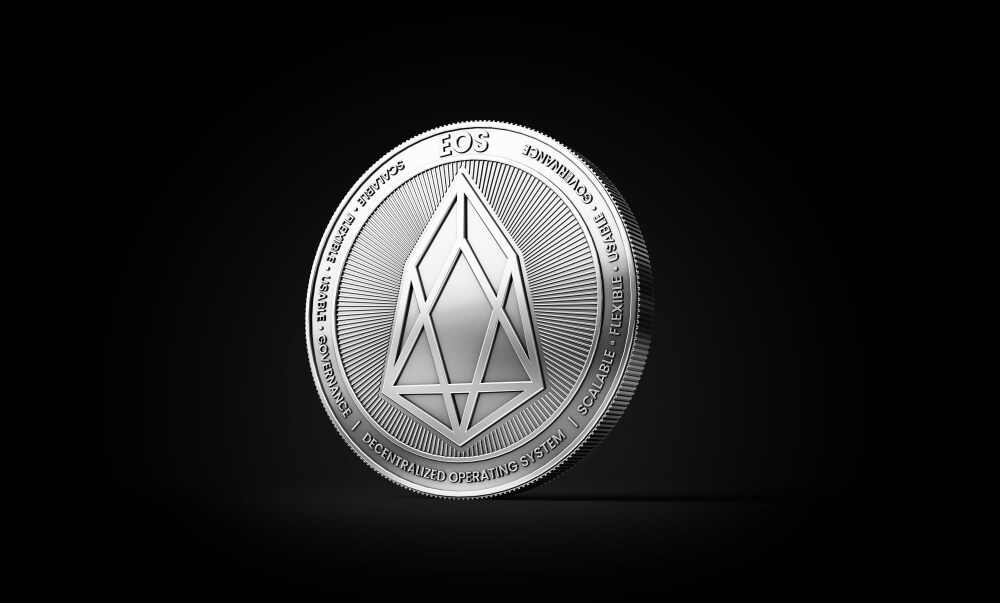 It is already estimated that majority of 40% of all the Bitcoin is being held by no more than 1000 individuals. The Silicon Valley has already created a startup who helps the rich folks store their Bitcoin in under vaults separated on three continents. They already store more than 10% of all Bitcoin in existence.

EOS which is backed by Block.one is also suffering similar fate. Block.one has already raised almost 4 billion USD on EOS. It is said that EOS is now in position to challenge Ethereum as a primary application creation platform.

Since Block.one is not participating in the main net launch, other groups are exploiting the possibility. They have taken Blockchain snapshots and are preparing for distributing EOS tokens that are purchased during the crowd sale. The target of the distribution are theowners in the network of the Genesis block.

To avoid the complicated nature of registration through crowdsale, EOS investors instead moved their tokens to crypto exchanges to maintain their access to coin on the new chain. This happened before the snapshots. As a result of this, the biggest addresses of the coin now belong to crypto exchanges.

This has the potential to skew the fair distribution of the coins. The distribution tilt among the few can cause the whaling in near future. This could be disastrous for the long term plans of the EOS coin.

The network is launching with 163,930 registered addresses. The top 10 wealthiest EOS addresses hold almost 500,000,000 tokens which comprises nearly 50% of the entire circulation. If one wants a getaway in this club, one needs nearly 21,000,000 tokens or almost 280 million USD.

The comparison with other crypto addresses like Bitcoin surprises in their estimation. 10% of the total supply of EOS is held by Block.one which is almost hundred million tokens. Block.one has already announced that it is refraining from participating in the ICO and is ready to go for audit to support its claims.