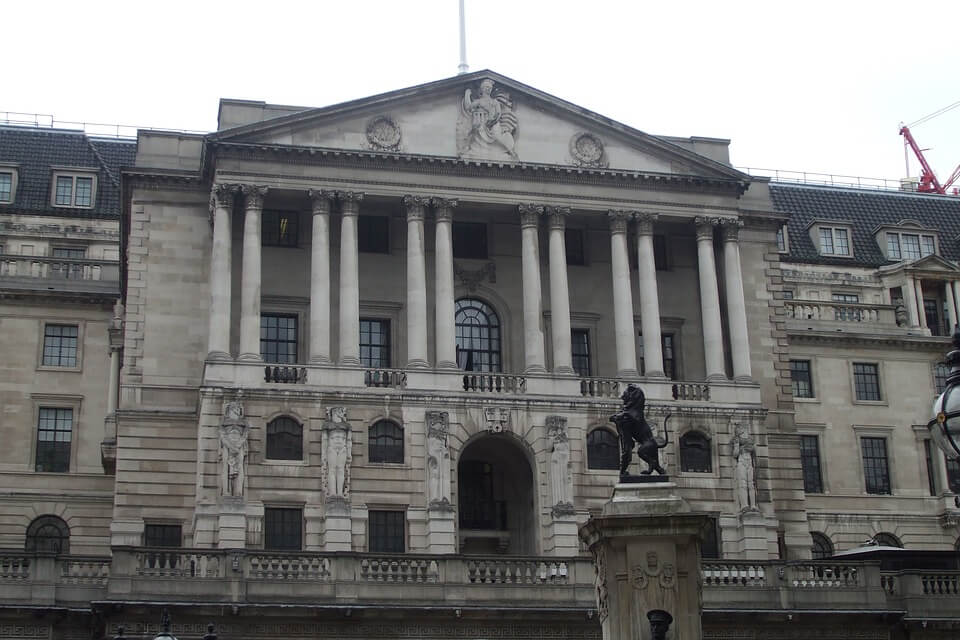 The Bank of England has now decided to open the network for the financial firms that can easily process transactions across the blockchain users. The Bank is introducing its internal bank payment system in the world of cryptocurrency.

On Monday, the Central Bank of British confirms a report examining its current Proof-of-concept (PoC) with the firms having Distributed Ledger Technology (DLT) space. The main aim to examine was to check the reliability of linking their advanced version of Bank’s Real-Time-Gross Settlement (RTGS) service with firms of the blockchain.

Mark Carney, Governor of Bank of England stated previous month that key feature of the bank’s “ambitious rebuild” of RTGS intended to introduce it for the private payment system and also for the DLT firms. He further added that no more it “will be accessed to central banks money be the exclusive preserve of banks.”

The RTGS is capable of settling between the fintech institutions, it can handle transactions amounting around $500 billion or estimated Gross Domestic Product which is equal to one-fourth of it.

There were many groups participated in PoC which was conducted in March, some of them were Clearmatics Technologies, DLT startups Baton System, Token, and R3.

As per the news published all the participants showed their positive response in order to connect to the RTGS to settle their transactions in central bank currency. Britain government wants the United Kingdom to remain a leading center for financial execution like payments and transactions.

The Bank of England contracted with Ripple, the San Fransisco based blockchain startup to take a trial on inter ledger system framed to collaborate transactions between Central Bank, however, the BoE officials also concluded that at that time blockchain technologies were not mature and faces certain issues for the DLT firms to be supported on RTGS.

Well, the Bank is aiming to rearrange the system that will robust British trading and way of banking in London by 2020. This will probably help them to prevent cyber-attacks and can also help to enlarge their businesses for future generation.