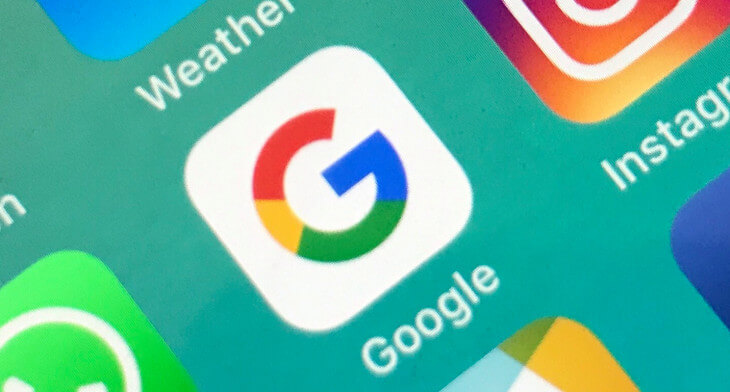 On 23rd July, Google actively announced its contract with two New-York based startup Digital Assets that will help the tools to considerably make blockchain apps. This means that Google is all set to come in the list of giant tech to function with blockchain technology to offer users with financial and cloud service solutions.

The CEO of Digital Asset, Blythe Masters said that the upcoming project will surely help to “reduce the technical issues faced by DLT application development.”

Google is willfully planning to contract with high reputed companies along with blockchain service, they are, Oracle Amazon Web Services (AWS) which successfully its DApps to blockchain platform in April 2018, Microsoft and IBM.

Google co-founder Sergey Brin, talking at the Blockchain Summit in Morocco concluded that he is an Ethereum Miner. Further, he stated that mining Ethereum was “side hustle” whereas cryptocurrencies are “mind-boggling.”

Though it has not been clear that how the Digital Asset and Block Apps will work for the users and whether they will be granted all access to proprietary of software, but all these issues will be made clear in an upcoming week in Google Next ’18 event.

The company has also claimed that they will offer open source integrations for the built apps with Hyperledger Fabric and Ethereum, both blockchain based platforms by the end of this year in the Cloud Product Marketplace.