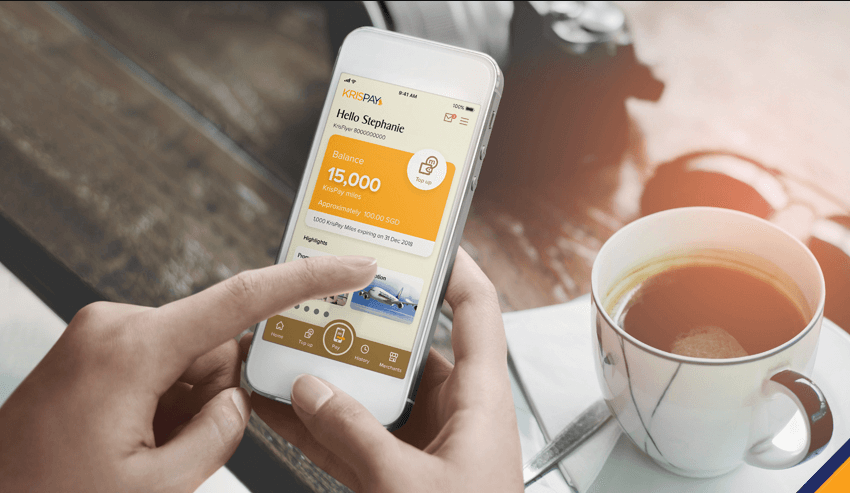 As per the report made on Tuesday, it has been announced that this app will be made available for users of the airlines ‘KrisFlyer’ for the regular flyer program and can activate blockchain technology by allowing the travellers to just spend their air miles at hotels, petrol stations, and another related merchant in the island nation.

The announcement made on February confirmed that SIA will only use its own private manufactured technology partnered with Microsoft. In KPMG’s Digital Village in Singapore, the airline operator successfully completed the proof-of-concept trial of its application. 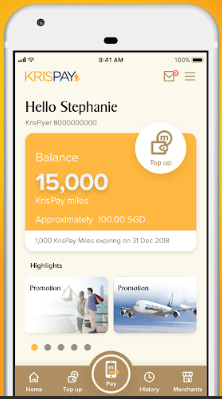 Goh Choon Phong, CEO of Singapore Airlines stated: “By creating miles based digital wallet which integrates the use of miles into their daily lives, KrisFlyer members have yet another way to use miles instantly on everyday transactions.”

The sources also confirmed that this digital blockchain wallet has the facility to allow its registered members to enable transactions by using the least as 15 KrisPay miles (equal to S$.10) in order to pay to their agreed partner for their purchase with these merchants. The payments can be made either full or half.

KrisPay is recently accepted by 18 partnered merchants including Esso, Cedele, and Challenger, hopefully, soon more platforms will be added. In order to avail, the best use of the same the registered member can easily convert their KrisFlyer miles into KrisPay miles by using the apps top-up function. The validity of KrisPay miles is 6 months if once converted.

Well, the payment can be made by scanning the KrisPay QR code at the merchant and then by feeding the amount customers wishes to pay by using their digital wallet KrisPay.

The CEO of Singapore Airlines said that the whole team is very excited to land such an incredibly innovative approach for the customer’s that will only take a click to digitally access their miles.

The users can download the KrisPay app by using the Google Play Store and Apple App Store.