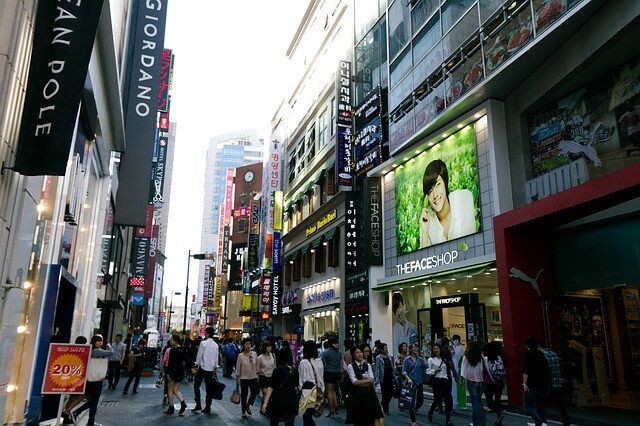 South Korea’s biggest telephone industry, KT Corporation has successfully announced the introduction of its blockchain powered commercial network. This will help to execute the technology in different sectors including ID verification, energy trading, and data roaming.

The announcement was officially made on Tuesday, the company revealed the unique feature of KT Network Blockchain that it has a high speed of around 2500 transaction per second (TPS). The company further stated that it can also scale up to 10,000 TPS by the end of this year and also more high in 2019.

The launch of KT Network also can enable the authenticity of the users by identifying them with the aim to demarcate the international roaming services. This will allow the flow of data in a safe manner among the distributed network of global partners.

The telco further revealed their strategies of working with different firms within this year. On the very first stage, they will work with Japanese mobile and China mobile operator NTT DoCoMo to explore the technology in international data roaming.

KT Network Blockchain is also planning to play a significant role in the second half of the year by energy trading, with the help of corporations that will participate as a way to trade with unused energy among the distributed network.

Today’s announcement also carries a full plan of KT in the month of April. It states that they will use a new telecommunication system that will enable it to integrate with Blockchain security system.

The head of KT Blockchain Center, Seo Young-il said that blockchain tech will definitely help the telecommunications to make the system more transparent and free from any kind of malfunction.

He further added that: “the whole aim of applying blockchain network is to secure the transactions issues by making the current networks more secure and trusted.”

Let me make you aware that according to Korea Herald reports, blockchain market in Korea will most probably grow 20 times more in coming four years. The estimated amount can be $44 million in 2018 to approx $887 million in 2022.