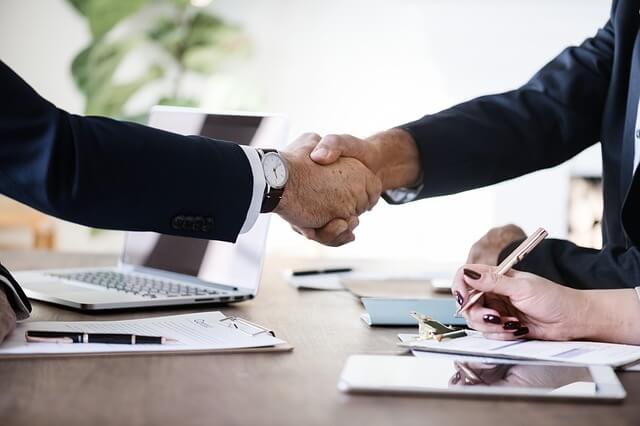 A great achievement by Banco Bilbao Vizcaya Argentaria (BBVA). According to the news published on 19 July, it has cleared that BBVA, a multinational Spanish Banking Company has positively signed with civil engineering firm named “ACS Group which will offer a loan based on the blockchain. ACS have agreed to provide a long-term corporate loan of $117 million.

The company will instantly boost its efficiency with the agreement signed by a new blockchain powered loan. This will enhance the financial process of the company by making it advance and transparent.

Well settling of loans is beneficial for both the platforms, the pilot has confirmed that it will also have digitization of the process by initiating the management of time, most probably it will reduce from days to hours. BBVA team is working hard to reach its zenith.

The report portrays that last month the company also signed an agreement with a leading company named ‘Repsol’ it is a global oil and gas industry.

This helped BBVA to boost their credit line amounting to $377 million, basically, it was the first technology of blockchain that entered into the world of corporate finance.

However CEO of BBVA, Carlos Torres claims that “blockchain is not mature” and have lacunae. Instead of having all the challenges and difficulties Torres added that once it gets matured and can handle all its regulation, BBVA will probably want to have the tools designed with advanced technologies relevant for use.

All the above-mentioned facts clearly demarcate that the company is trying their best to come in the good books of investors and the users. The company is wholeheartedly accepting the flaws of blockchain but still wants to work to avail their technology.