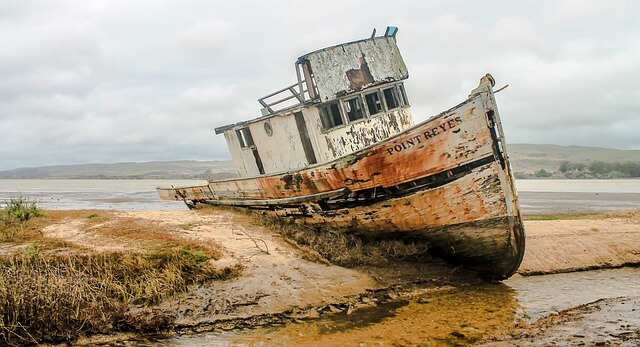 South Korea treasure hunting company, Shinil Group has stated that they have discovered $130 Billion from the shipwreck of Russian cruiser Dmitrii Donskoi. With such a huge amount they have planned to launch ICO.

First, let’s get acknowledge about Dmitrii Donskoi, well it was a ship that drowned in the year 1905 in Russo-Japanese War. The remaining of the same is being ‘found’ from the last two decades. The cruiser believes to have 55 boxes of gold and 200 tons of gold coins amounting to $130 billion.

As per the latest news, the company has posted a picture of the battleships in order to prove it. It has been discovered near Ulleungdo island and the company has confirmed they are going to launch ICO where the crypto token will be backed by the newly found treasure.

The company has uploaded a video on YouTube showing how they come to know about the same and unveiled it. They took two days to make it successful and have decided the manner of distributing the amount.

They claimed that Russia will be given half of the gold, Island of Ulleungdo will be donated 10% of it as fund tourism. Finally, as there reward they stated that the team will launch its own cryptocurrency titled ‘Shinil Gold Coin’.

According to the framed policies it has been made clear that ICO will be commenced from 30th July. Moreover, they also reported that one gold coin will amount to 10,000 won ($8.87). August and September are the finalized month on which the tokens will be released to display on various exchange list.

However, a lot of question is being raised by eminent scholars on the Shinil Group. On the very first, South Korea’s Ministry of Maritime Affairs and Fisheries reported to BBC Korean that the company didn’t file an application in order to apply for the salvage rights of Dmitrii Donskoi.

Moreover, if they received approval on the same then they are supposed to pay 10% of the discovered amount to the ministry. The answer to this question was that they will apply for salvage right on October by conducting a press conference.

Another point that needs special consideration is the press released on 17th July by Shinil Group. The group is not having its official websites or account on social media.

The whitepaper is also not formulated for the same.
Looking at these issues it is better to say that the crypto investors must look into the unsolved issues and then take their step forward.

Related Topics:ICOsouth korea
Up Next