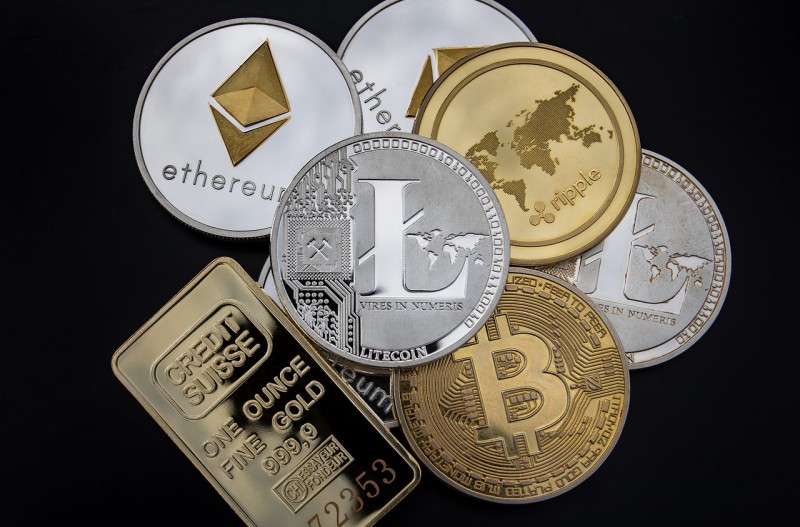 The renowned United Kingdom-based multinational professional services company, Ernest & Young (E&Y) has released a detailed report about ICOs. Moreover, ICO or Initial Coin Offering is a way for new startups to raise funds for their projects. Through this way, they offer to sell their native cryptocurrency tokens in exchange of renowned cryptocurrencies like Bitcoin (BTC) or Ethereum (ETH).

The report detailed that cryptocurrency tokens offered as a way of fundraising in Initial Coin Offering (ICO) fell below even their listing price in current price trend. Furthermore, the report was dedicated to cryptocurrency startups that offered ICOs during 2017.

More about the ICO Report

In December 2017, Ernest & Young (E&Y) analyzed over 141 top Initial Coin Offering that happened in 2017. Furthermore, these top 141 ICOs represented the top 87% of those cryptocurrency startup ICOs. The firm found cases high risks of fraud, hacking breaches, too glorious representations of the project and theft. The report suggested that these ICOs “did little to inspire confidence“.

Initial Coin Offering became the hot trend of 2017. More and more startups used this way to raise money. It is remarkable that over $15 billion was raised just in the first half of 2018. It is a pretty significant number that failed to live up to their hype. Over 86 percent of those crypto tokens given in the Initial Coin Offering by crypto startups are trading less than their listing price.

The firm reports that over 30 percent of those Initial Coin Offering have “substantially” lost all their value. Moreover, ICO Portfolio has dropped by 66 percent from their peak. It is evident that only a handful of those startups funded by ICOs have fulfilled their promise. Moreover, only they have offered a working prototype of their platform.

Ironically, for those startups that have offered working products, have effectively abandoned their investors. They have reduced their role to focus more on customers and profits. Only the Top 10 ICOs offered a return on investment by bringing the 99 percent of gain.

India’s Internet and Mobile Association forms a committee for blockchain