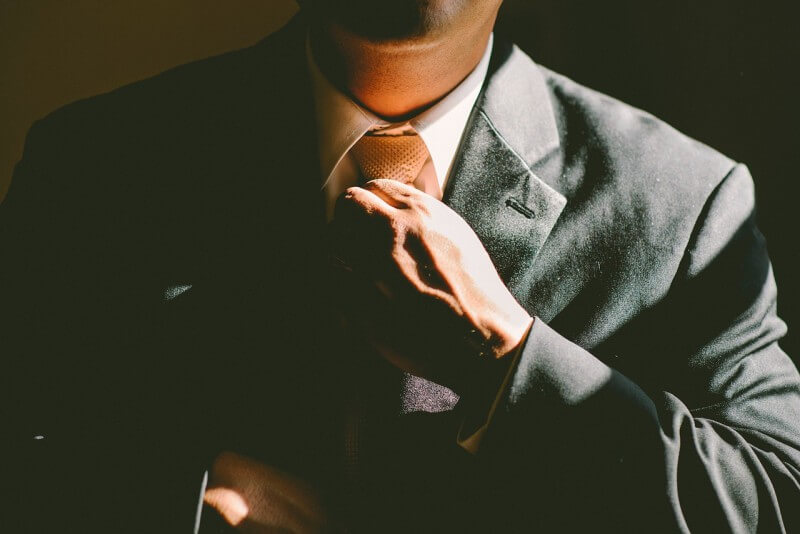 The renowned California-based job listing web platform, Glassdoor did an extensive research in the list of job openings. The research focuses on finding the rise and fall in the job openings and wages on the web platform. The research found that the interest of companies has been growing since the past year. Furthermore, fields like Bitcoin and the blockchain have captured the companies’ interest.

Glassdoor focuses on reviewing companies and managemets from their current and ex-employees. Robert Hohman founded the company back in 2007, with Expedia founder Rich Barton. Barton also serves as the Chairman of the company, while Hohman serves as the Chief Executive Officer. Glassdoor describes itself as a web platform which  accorind to TechCrunch, “collects company reviews and real salaries from employees of large companies and displays them anonymously for all members to see“.

About the Research, and its Report

Renowned cryptocurrencies like Bitcoin (BTC) and Ethereum (ETH) along with the blockchain technology that implements distributed ledger technology (DLT) has become an interesting technology. Furthermore, it has become a technology bubble in the financial market worth hundreds of billion dollars in valuation.

There have been varied application in the field of the blockchain technology. But the most renowned application focuses on creating new currencies, called the cryptocurrencies. Furthermore, cryptocurrencies can make transactions happen without the need of any central authority (bank) to validate it. Technology enthusiasts applauded it for the privacy, security and its transparency.

According to the report, from the data of numerous jobs in Glassdoor’s database, over 1800 jobs have opened in the United States. Thse jobs are directly related to the blockchain technology. Moreover, these jobs have a salary of about $84,000 which is $32,000 more than the average United States salary of $52,000. Over 19 percent of the jobs comprise of Software Engineer in the blockchain industry. 24 percent of those jobs came from the New York region, which is evident as renowned cryptoexchanges like Coinbase and Gemini are migrating to the state.

Report: 86% of ICO Token from 2017 valued quite below their listing price