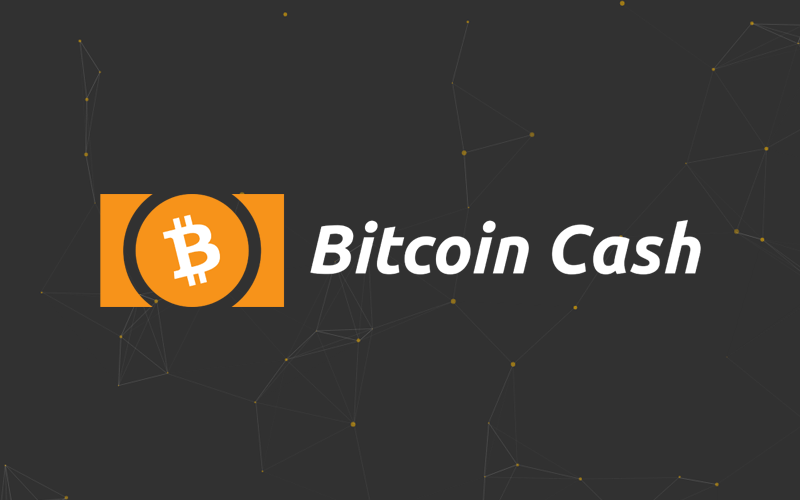 More about the announcement

The Bitcoin Cash [BCH] blockchain split into two blockchains namely BCH ABC and BCH SV around 06:02 PM UTC. The hard fork was going to happen because both the parties didn’t agree to any chosen single protocol. It is in the announcement that BCHABC wins the ticker symbol of Bitcoin Cash. Furthermore, the chains will remain “continue to be permanently split into the foreseeable future”.

All the major renowned crypto firms will support BCHABC, as it now officially holds the Bitcoin Cash ticker BCH. Furthermore, it is expected that crypto exchanges around the world including Binance, Kraken and even Bitfinex. These crypto exchanges did release statements to support their users technically as the hard fork took place.

BCHABC is leading the race with 4 blocks mined ahead, constituting a total hash rate of 54 percent, while the rival BCHSV still remain at 46 percent. The blocks mined for the split chain BCHABC, over 38.46 percent consisted of those from Bitcoin.com, whilst 25.87 percent constituted of blocks mined by BTC.com. Furthermore, AntPool mined over 19.85%, and some other mining pools such as the ViaBTC, BTC.top, and Waterhole constituted the left out blocks.

Bitcoin Cash split into two blockchains after hard fork, but with no clear winners