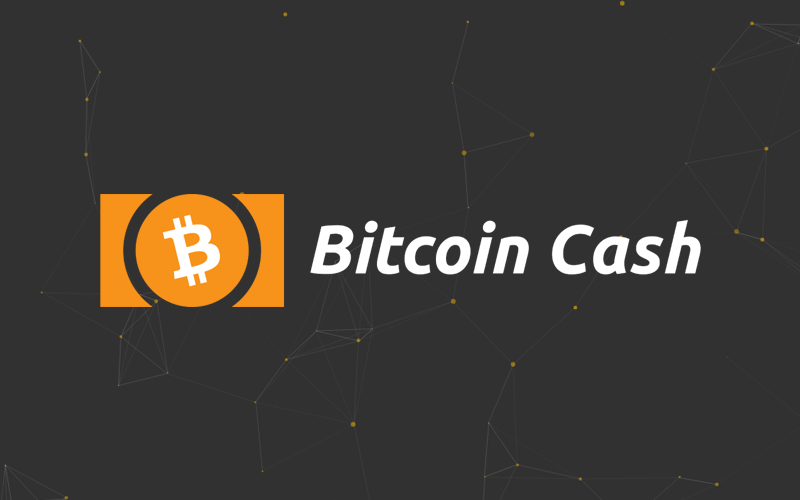 The renowned cryptocurrency Bitcoin Cash [BCH] hard fork happened on November 15, 2018, a few hours ago. The hard fork did take place around 4:40 PM UTC as an upgrade scheduled under their security and core protocol. This upgrade is much more consequential and eventually also controversial. Furthermore, the hard fork resulted in two separate blockchains in their hash war.

Many cryptocurrencies and digital asset token exchange trading platforms put a halt on their deposit, withdrawal and overall trading process related to Bitcoin Cash [BCH]. Some of these crypto exchanges were Binance, Kraken, and Bitfinex. Furthermore, all of these crypto exchanges released statements assuring their users that the trading platform will fulfill all the technical requirements of the hard fork for the user.

What do we know so far? There is no clear winner in the hashwar

The Bitcoin Cash [BCH] blockchain split into two blockchains around 06:02 PM UTC. The hard fork happened when both the parties didn’t compromise to a common protocol. Moreover, both the parties were significant enough to lead the events to a hard fork. Certainly, there is no clear winner here. Furthermore, it is not even clear that a common compromisable protocol would exist, or the protocols will remain split.

The veteran cryptocurrency Bitcoin Cash’s last block was mined at a height standing at block number 556,766. Furthermore, it was mined by Bitcoin Cash mining pool SVPool. As of now, Roger Ver’s Bitcoin.com is currently supporting the Bitcoin ABC forked version of the cryptocurrency.

The Bitcoin Cash developer group implemented an improved version of the Bitcoin Cash dubbed Bitcoin ABC. Furthermore, it improved upon an exhaustive list of technical updates to the blockchain ecosystem. Some of these upgrades included increasing block capacity to reorder transactions. Furthermore, they also added technical support for interoperability between different digital asset tokens and cryptocurrencies.

The rival implementation, calling themselves as the Bitcoin SV (Satoshi’s Vision)doesn’t want to deviate from the original Bitcoin [BTC] code and protocols.

TRON Market launches as the first decentralized exchange in TRON