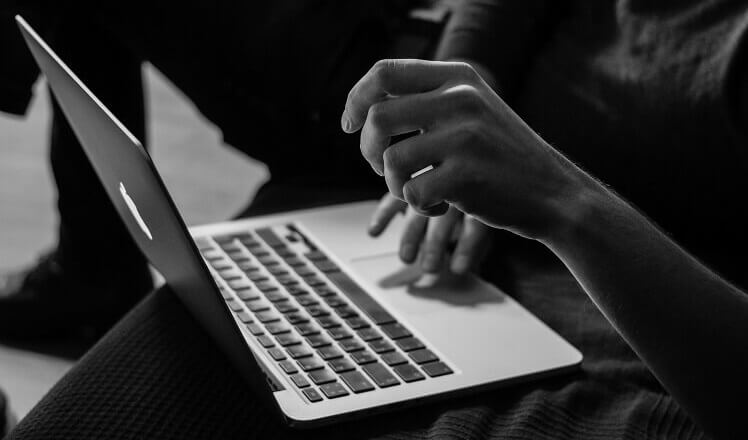 Before enabling BCH to the platform the merchants had to follow a long process meaning when they receive a Bitcoin Cash payment they had to convert them into fiat or the Bitcoin for further settlements. Now with this, the client can reserve the payments in BCH if they chose.

It can be said that adding Bitcoin Cash to the board is another smart vision to accept the blockchain exchanges from their users around the globe. Well, it will also reduce the risk of chargeback or credit card fraud prevailing nowadays.

Bitcoin Cash (BCH) offers the same feature as of Bitcoin (BTC) including the high-quality speed, optimum security, cost benefits and so far while making the payments.

In addition, the merchants can receive the payments for both blockchains and can also grasp the direct bank deposits with only 1% transaction charge on the next working day.

Furthermore, the Bitcoin Cash comparatively charge less transaction fee while making payments so basically, it can work as a wonder for the BitPay merchants who are readily interested in accepting micropayments of blockchain in food delivery, video games, installing app etc.

The New York Department of Financial Services (NYDFS) has granted a Bit License to BitPay. The platform offers services to its users and the industries that are based in New York. The New York-based dealers can even use the board for accepting the Bitcoin and Bitcoin Cash for the marketing purpose.

Adding Bitcoin Cash to the platform has given wider scope to the merchants as well as the customers making it more dynamic and versatile.

Related Topics:Bitcoin CashBitPayCrypto Payments
Up Next