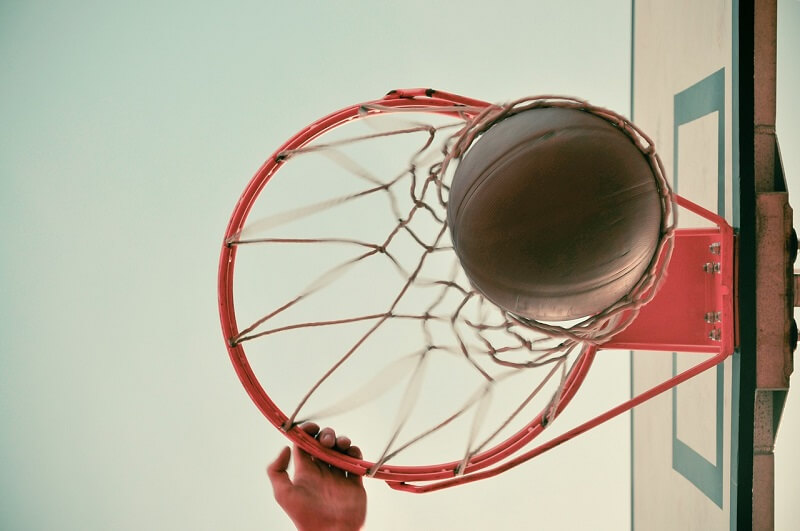 Bitcoin Cash is currently the 4th largest cryptocurrency by market capitalization $2,833,039,091 USD. Today it’s in a massive bullish move as the price of BCH surges more than 40% till the press time.

As Crypto markets continue to recover from this year low, some cryptocurrencies are performing better than others. It seems that yesterday was the day of EOS and today is the day of Bitcoin Cash [BCH]. Yesterday EOS was up more than 30% and currently up by 5.88% as per CoinMarketCap.

Bitcoin Cash has now gained the 4th position on CoinMarketCap in terms of market capitalization leaving behind EOS. Now the fight is in between the EOS and Stellar, currently EOS is at the 5th place. But Stellar can get that place anytime as the gap is not large enough.

Related Topics:Bitcoin Cash
Up Next