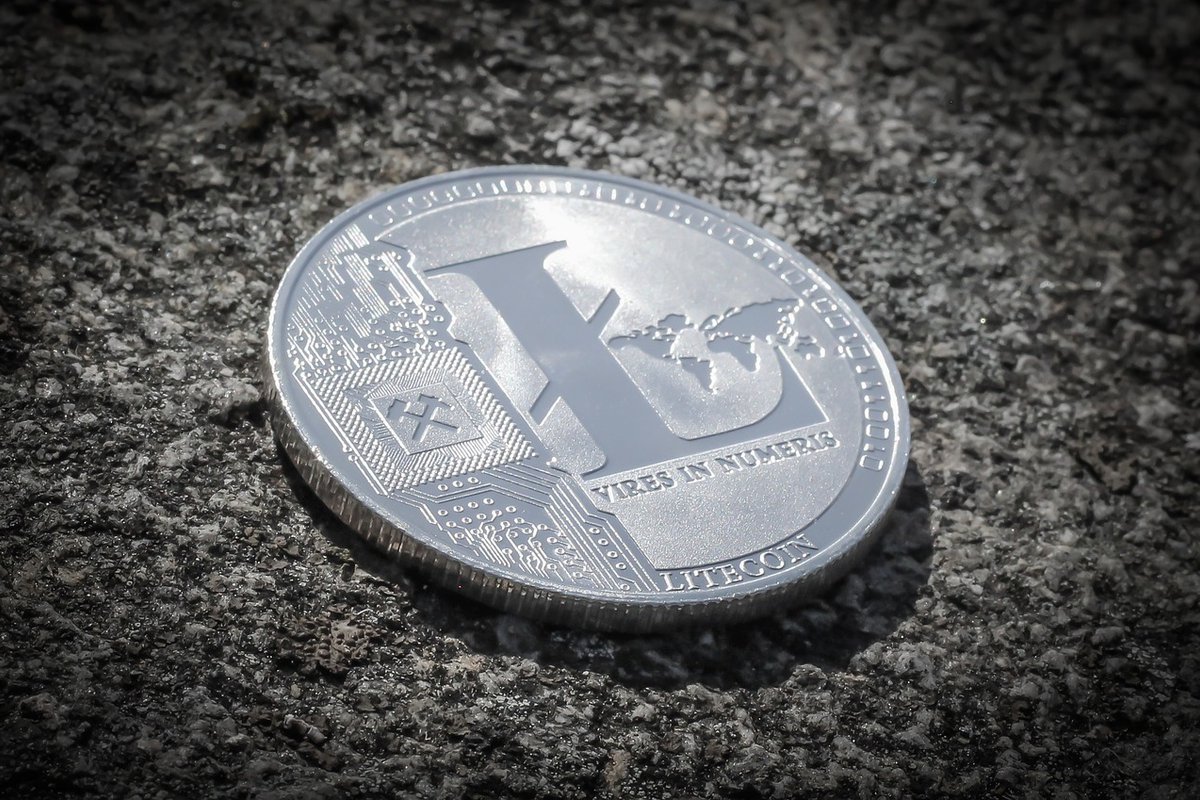 The Litecoin foundation which is one of the most prominent foundation revealed today that it is now going to be an official partner of the upcoming UFC 232 bout. This fight will now be going to be seen on the 29th of December at the Alexander Gustafsson Forum in Inglewood, California where the former UFC light heavyweight champion, Jon Jones will be going to face off against the challenger

According to Charlie Lee, the goal is going to be more awareness of the brand and to see much more potential future partnerships.

Some of the Chief majors amongst these is that the Litecoin foundation identifies some of the more similarities between the LTC and UFC in terms of the community focus.

“Over the last 25 years, UFC… has evolved from a tiny grassroots movement to a global phenomenon, largely based on the extremely passionate community… We see many parallels to Litecoin in this way as our amazing community has been instrumental in our growth and providing unwavering passion and enthusiasm that continues to propel us forward.”

As of now, Litecoin will be the first cryptocurrency which is going to be featured at the UFC and will be placed just on the inner ring of the octagonal floor where it is going to be viewed by the millions of the tuning in from all across the globe.

“Having the Litecoin logo displayed on the Octagon’s canvas gives LTC global awareness that can spark interest and drive engagement with people from all walks of life who may have never heard of Litecoin or cryptocurrency before.”

The foundation looks to be much more exciting and mutually beneficial agreement partnership in the future with the UFC.