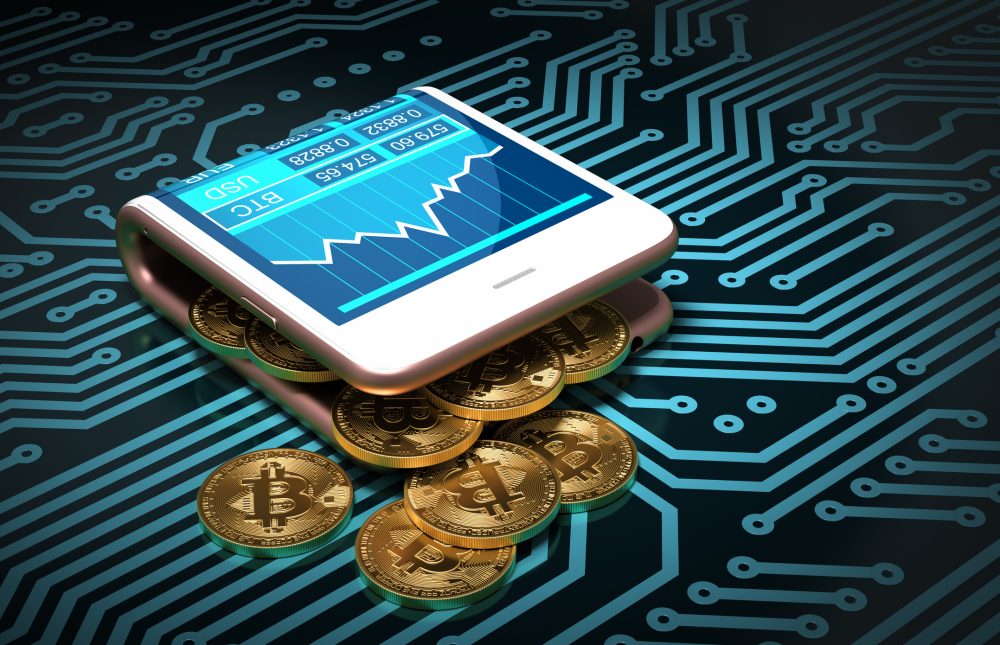 In a recent Blockchain index list which has been revealed by the China’s Center for the Industry and Information Development shows that EOS has now topped the list this time. Moreover, the coin attained the spot by beating Bitcoin and Ethereum.

According to the report of its new recent update of its Global Public Blockchain Technology Assesment Index revealed that the Center 8th shows that EOS has topped with a total score of 156.1 points, while Ethereum ranked second with a score of 136.4.

Apart from that, GXChain has replaced the BitShares to be in the third place as it scores around 117.5. while on the other hand, BitShare ranked on the eighth number. Bitcoin scored 96.1 and somehow managed to get a spot on the 18th rank.

In this complete assessment, Ontology was a new addition in the list. It is a new latest tech generation of “high-performance public blockchain and distributed trust collaboration platform independently developed by the ontology technology team, supporting a complete distributed ledger network and intelligent contract system,” the press release noted. “Based on the new VBFT consensus algorithm, the public ontology chain can issue blocks on demand to achieve second-level confirmation of transactions. Its main network was launched in June 2018.”

Ontology has performed so well in the primary application and technology and also got a better score of 112.6 and ranked 4th. According to the report, the 8th index issue of the entry and it present two new features. Firstly, the public Blockchains with support for the high performance and general application development ranked better than the others on the list.

It was also revealed that four out of the top 10 public chains use the architecture which is powered by the graphene that provides with a better performance.