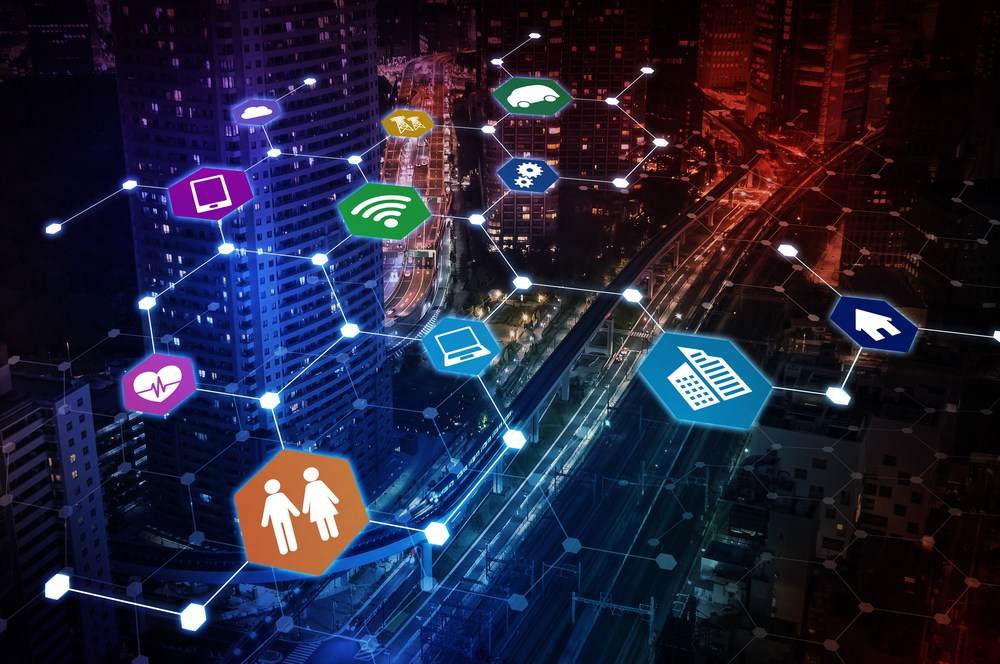 One of the largest American Global Telecommunication company, Conglomerate Comcast aims to make its Blockchain initiative Blockgraph commercially available by the second half of 2019, according to the report which has been revealed.

“Comcast is currently working with NBCUniversal to test Blockgraph’s capabilities with plans of incorporating it into its addressable offering in early 2019,” states the release.

Comcast is a global media company which is founded in the year 2001, that offers the cable television, telecom and internet services. Comcast is the second largest broadcasting company in the entire world in terms of revenue generation and one of the largest TV company in whole America.

According to the company, its cable advertising platform initiated the next phase of its Blockgraph platform, which is a product designed to secure the share information and personal data, that will also subsequently lead to the product launch in the year 2019. It is also working with some other industry players such as the advertising sales firms Spectrum Reach, and Mass Media firm Viacom.

Blockgraph will provide with an “identity layer” for the Television industry, by means of which media companies can share some of the non-identifiable audience data. The P2P(Peer to Peer) platform aims to provide the effectiveness and efficiency of TV advertising and marketing.

“It’s imperative that the use of data prioritizes the privacy of consumers’ personal information. Blockgraph’s technology offers enhanced security and privacy protections by allowing all players within the TV ecosystem to directly share insights derived from anonymized and aggregated information.”

Apart from this, Comcast has also supported some other blockchain development projects as well. In the month of March, New York-based blockchain startup Blockdaemon has secured $3 Million in the funding round of Venture Capital.