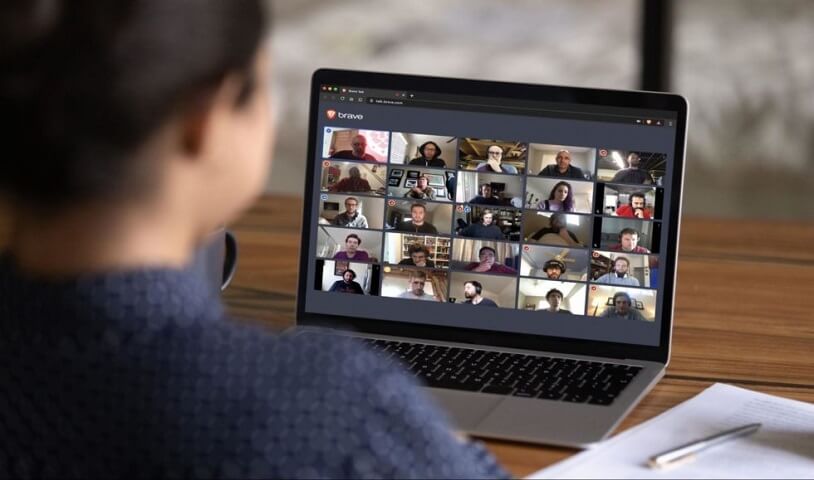 Brave Talk enables video calls without sacrificing the privacy of the users. In order to use Brave Talk users have to click on the Brave Talk camera icon within the desktop app.

Users can also simply visit talk.brave.com to initiate video calls to others. However, calls need to be initiated from Brave and after that, they can invite others to join from any browser.

“Connecting with colleagues and friends through video conferencing channels is now the norm, and as users become increasingly aware of online privacy concerns, there is a growing need for a privacy-first option,” said Brendan Eich, CEO and co-founder of Brave.

Brave Talk was formerly known as Brave Together which was launched in May 2020. Brave Talk is free to use for millions of users which feature video group watch, YouTube live streaming, and unlimited call times for free version users.

Brave also offers a premium version of Brave Talk from $7/month, which provides call recordings, hosting tools like participant muting and entry passcodes, and more for calls with hundreds of people.