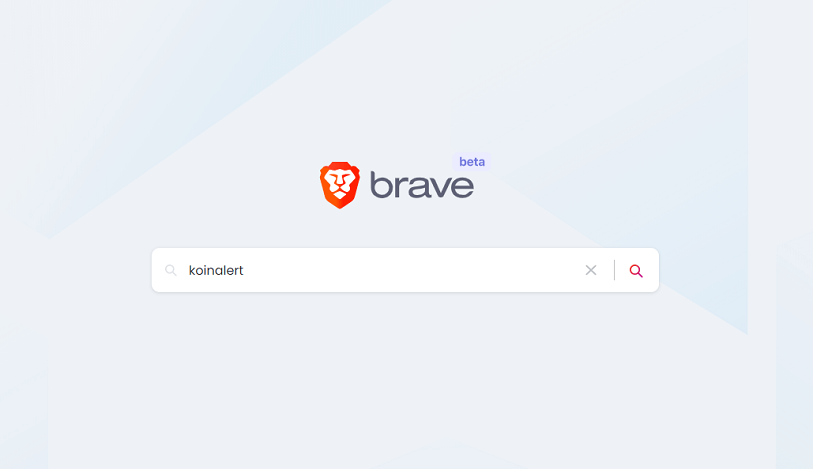 Brave Browser, the privacy-focused web browser today launches the beta version of its long-awaited privacy-preserving search engine. Brave Search doesn’t track users, their searches and the clicks that they are performing.

Currently, Brave Search is available in all Brave browsers (desktop, Android, and iOS) in beta version. However, it’s also available from other web browsers by visiting search.brave.com.

Brave announced in March about the Brave Search after the acquisition of Tailcat. Till that time Brave has received almost 100,000 users signups for preview access and testing.

Brendan Eich, CEO and co-founder of Brave said, “Brave Search is the industry’s most private search engine, as well as the only independent search engine, giving users the control and confidence they seek in alternatives to big tech.”

The monthly active users of Brave is making new highs every month touching 32 million which is up from 25 million last March. Brave is continuously offering its privacy-preserving products like Brave Ads, Brave News, Firewall+VPN Service and the latest being the Brave Search.