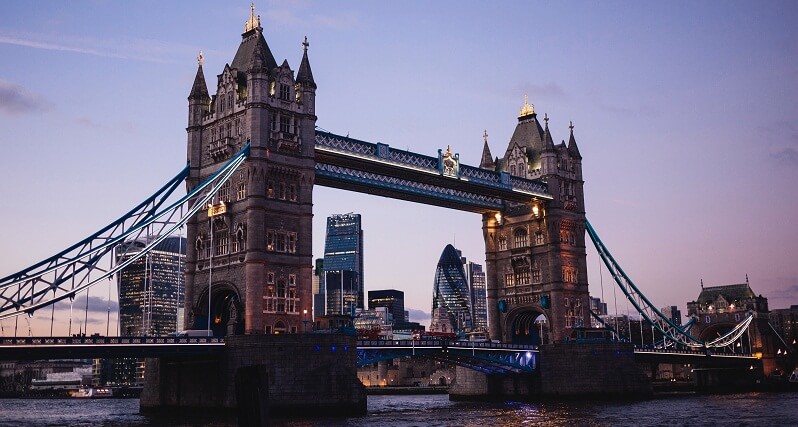 Coinbase through a tweet post revealed its new launch of GBP exchanges pairs to get commenced on September 7 at 9 A.M. BST. Coinbase published this news already in last month but the feature was not appropriate for the UK customers then, now it has come up with more advanced and reasonable services. At present, the new exchanges pairs include ETH-GBP, ETC-GBP, LTC-GBP, and BCH-GBP including the earlier pairs that is BTC-GBP.

The Coinbase Pro’s general manager, David Farmer stated that the firm was utilizing the Faster Payment Service, a banking system that aims to lessen the processing time that will enable the natives of UK to sell and buy cryptocurrencies.

The launch will be further streamlined into three phases namely post only, limit only and the full trading. These three stages will be strictly followed by the Coinbase pro independently.

The second phase will match the limited orders, though the users are not allowed to submit the same. Again the stages will take 10 minutes. In the last and the final stage, there will be complete trading services including the limit, market orders and the stop orders.

This new GBP feature will come with plenty of benefits for the UK users who wish to regulate with the cryptocurrencies making it more cheaper and faster. Coinbase UK CEO, Zeeshan Feroz stated that:

“We have been working to introduce Faster Payment as long as we’ve been operating in the UK. Customers not only benefit from the increased speed but reduced cost as well. By no longer having to convert funds from Pound Sterling to Euros and vice-versa to add and remove funds, there will be no more exchanges rates. This will make crypto easily accessible to most people in the UK.”

Let’s see whether this new development of Coinbase Pro is accepted by the UK customers or not.

Related Topics:CoinbaseCoinbase Pro
Up Next