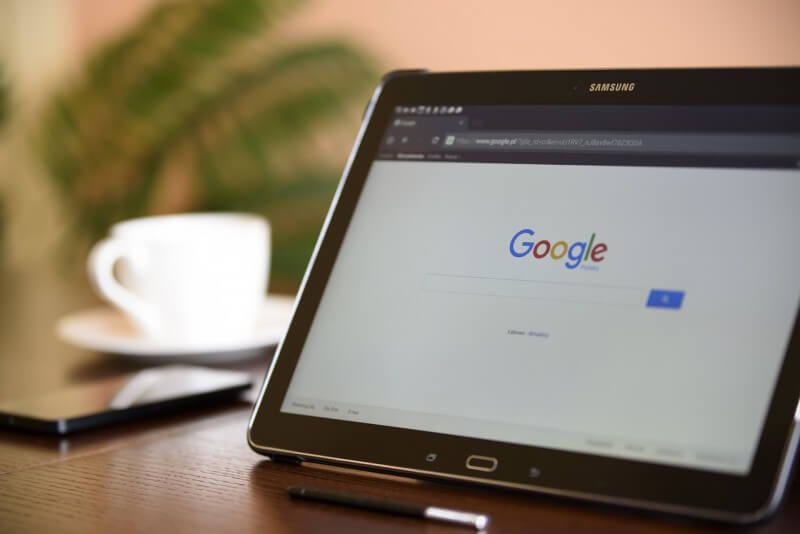 Google is ending its historic step to ban advertisement related to cryptocurrency. It has decided now to allow regulated cryptocurrency exchange to put up their ads on Google. Also, Google’s advertisement platform, AdSense and AdMob will have the ads displayed on them.

Cryptocurrency exchanges based in the United States of America and Japan would be able to leverage the benefits. The ban on the advertisement was announced in March, of this year. Furthermore, the ban effectively came into effect in June of this year.

The ban on the advertisement detained advertisers to include ads about wallets, trading advice and initial coin offering (ICOs). Furthermore, it aimed to protect consumers from crypto scams.

The new policy will come into effect by October of this year. It will allow regulated cryptocurrency exchanges only, to put their ads on Google’s advertising platform. Also, Scott Spencer, Director of Product Management and Sustainable Advertising, in Google, spoke about this.

“We don’t have a crystal ball to know where the future is going to go with cryptocurrencies, but we’ve seen enough consumer harm or potential for consumer harm that it’s an area that we want to approach with extreme caution.”

The advertisers will be allowed to put their ads, and run it only in the United States and Japan. Furthermore, they’ll have to produce a certification, to display ads in each country.

Most noteworthy, Alphabet Inc, Google’s parent company, earns 86% of its revenue from advertisement. They need to tap every source of advertisement they can find.

The boom in the interest of people about blockchain, decentralization, and cryptocurrency has caught the attention of the world. It has also brought with it, a swarm of scammers. Google’s initial ban as a means to protect users from this.

Crypto dust to BNB tokens is now possible on Binance