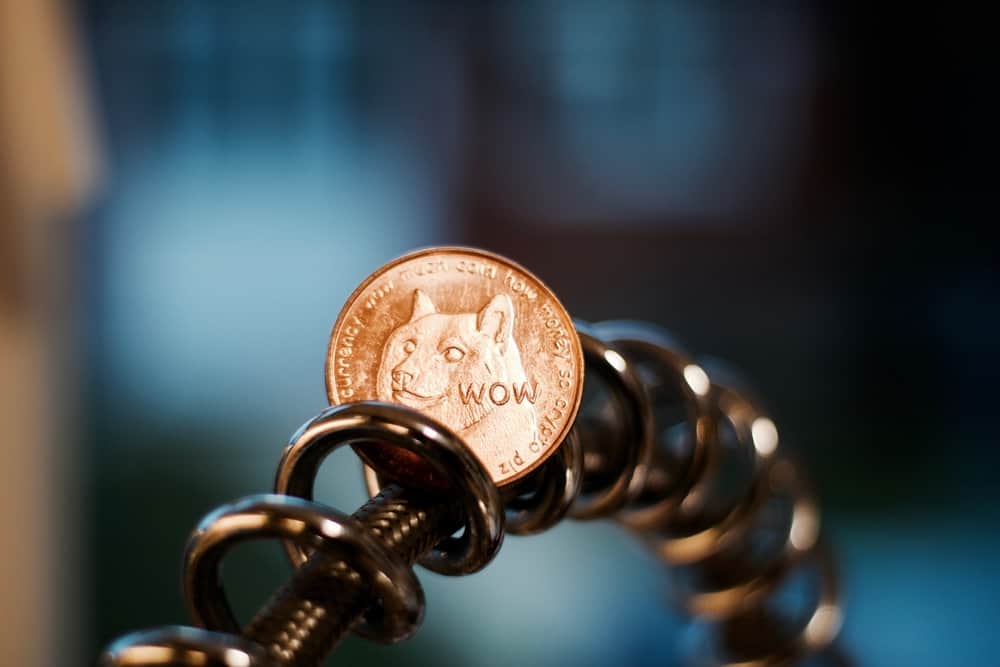 A decentralized payment app built on the top of the Dogecoin blockchain, will now soon going to get a new update and has added so many new additional features to its exchange platform. The company unveiled the new release platform on the 23rd of December 2018. One of the famous and biggest update is to simply optimize the DOGE transactions.

The new latest version also allows the user to create the custom sort of invoices and also give the power to the users to transact just within the time of seconds. An invoice creates also going to store on the path of the Blockchain, that is they simply become the permanent pace. Users can also keep it as a copy or save as an image.

Enterprise and users can generate the invoice on the DogePal, and buyers can even make a purchase with the help of a QR code or apart from that there is an option to buy with the help of a unique 7 digit Pin code which simply links the user with their wallet. Once the transaction is completed just within the second, and the business is notified with the help of an SMS.

There are different types of invoices for the other kind of business according to their needs. Some of the examples of the Dogepal includes of the Fundraisers, freelancers, startups, Coffee Shop Owners, etc.

Some of the updates of the next version has also been revealed. The new and the latest update of the Dogepal will be going to give you a more excellent User Interface. As of now, Dogepal does not have that much great UI as it is still in the beta version, but the team is working on to change that.

One of the biggest pros of the Dogepal is the use of the DLT that is Distributed Ledger Technology with a friendly GUI and with no such technical stuff such as the connecting wallets etc.