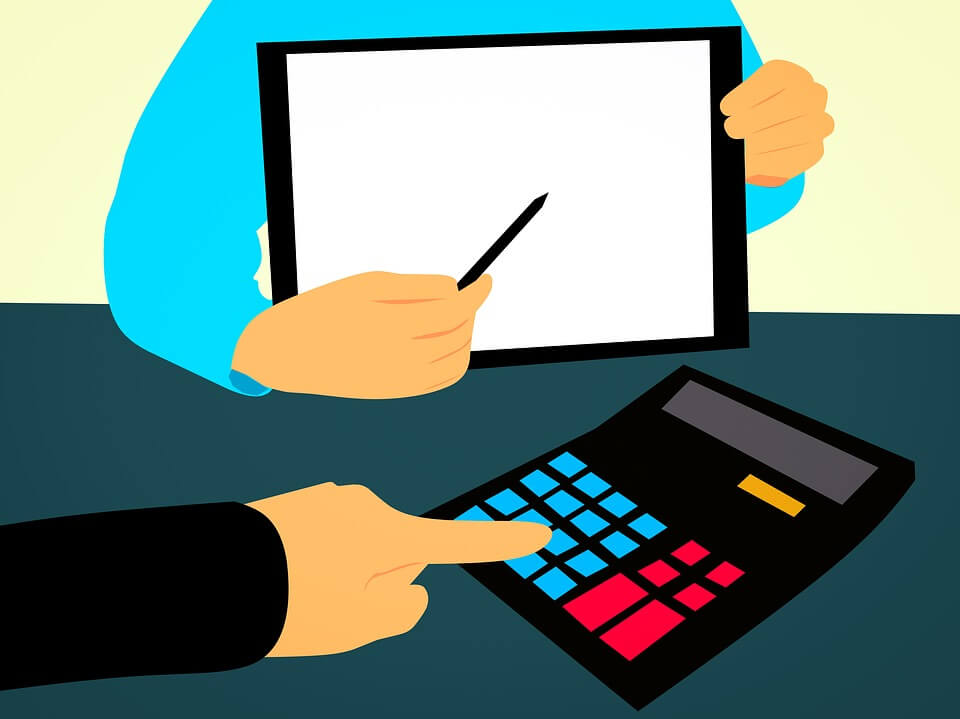 The French government has changed its stance on the crypto market today in a drastic way. The government has decided that cryptocurrency mining will be taxed as non-commercial profit. Although professional income will be continued to be treated as commercial and industrial profit.

This in conjunction with the fact that all crypto related operations in this segment of European market will be subjected to a tax rate of flat 19% rather than the earlier 45% which has generated waves of enthusiasm for the crypto market. The earlier move was motivated by the desire to clamp down the crypto related trade.

But now the shift in the stance of the French government has new implications. The move was clearly directed from Élysée palace with Emmanuel Macron’s new efforts to rejuvenate the French economy.

The lawmakers were already interested in the crypto market as was demonstrated at G-20 summit in Buenos Aires when French Finance Minister Bruno Le Maire stressed on the need to address this issue. This decision thus signals that there is a consensus building among the national capitals around the world to tacitly support the expansion of crypto-related markets.

The issue is not new in France and will surely influence the European response on the issue in the near future. It was clear during the G-20 summit with the joint German-French interest on the issue. Now it seems Berlin and Paris has reached some sort of agreement.

The German interest is already growing amid the booming of the crypto market as was exemplified this week when Binance surpassed the Deutsche Bank when it comes to net profits. The most powerful banking institution in Europe is now being surpassed by Malta-based crypto exchange platform.

This surely creates new ground realities and French are first to respond. The more good news is sure to follow this announcement.

Related Topics:Crypto TaxCryptocurrency News
Up Next

Coffee Stirring and Cryptocurrencies Work on the Same Principle