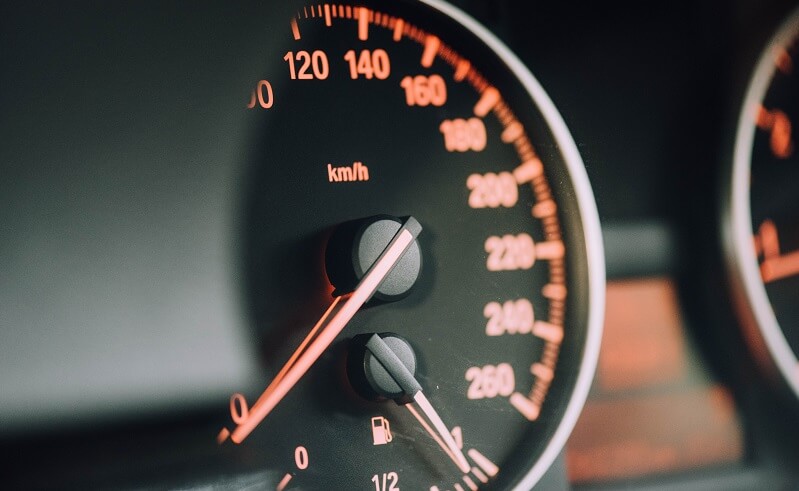 General Motors (GM) the major car manufacturer has filed a patent for Decentralized Distributed Map Using Blockchain. The filing was submitted by GM Global Technology Operations LLC on October 1, 2018, and was published on April 2, 2020.

The system would use one or more sensors that evaluates data from the motor vehicle and with the help of discrepancy detector that identifies differences in the surrounding compared to a known navigation map.

According to the filing, “A system for updating a distributed navigation map for a motor vehicle includes one or more sensors that evaluates and characterizes a surrounding around the motor vehicle and a discrepancy detector that identifies differences in the surrounding compared to a known navigation map based on information received from the one or more sensors. The differences are transmitted to a blockchain map network.”

General Motors was also testing a blockchain-based payment and identification system for vehicles in October, 2019.

It also patented a Blockchain-based communication system in December 2018, that would help different entities communicate with autonomous cars.