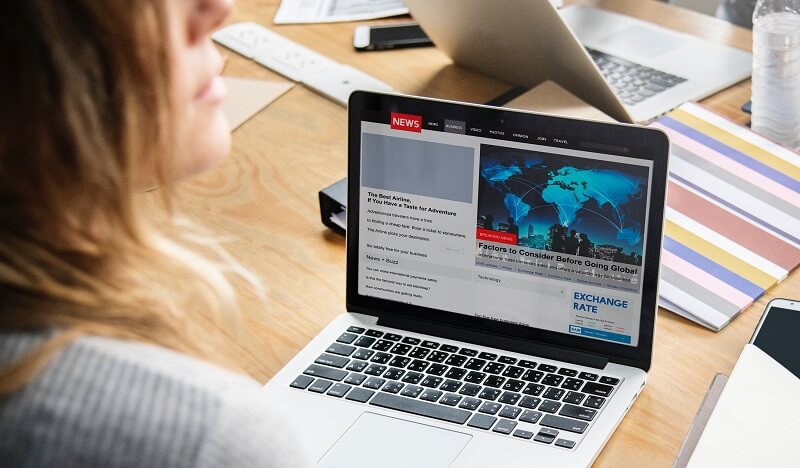 The computer giant IBM has introduced a blockchain based financial system that assures of having a completely new version of the present universal payments and remittances. This new development is called ‘IBM Blockchain World Wire’ that has the potential to integrate Stellar Blockchain with the virtual assets to generate instant money and can transfer the possible determined value.

Let’s see how does this work. The financial institutions under the World Wire guidelines can expressly use the virtual asset of their will either as a central bank digital coins or the crypto or the stable coin that acts as a rope between two different fiat currencies.

The digital products help to facilitate the regulation and generate important transaction details needed for confirming the transactions. With the use of the World Wire API, the institutions can easily utilize their previous payment methods with the aim to convert their fiat tokens into the selected digital assets for trading purpose.

In the second phase, the desired digital product is automatically converted into the second fiat currency for the receiver intending to complete the settlements without any hindrances.

The interesting part is that all the Stellar blockchain settlements are recorded for security purpose, this makes the system more accountable and reliable with regulatory compliances because of the efficient flow of the transactions by using the World-Wire.

This new solution also aims to eliminate the current multiple parties in one transaction and it lessens the funds required for the cross-border transactions at large scale.

Well, this newly developed Stellar based protocol defines itself as the “financial rail that can simultaneously clear and settle cross-border payments in near real-time.” As per the statement made by IBM that states that World Wire have the potential to assimilate with any kind of payment making system irrespective of the size, destination, and asset within the eco-friendly surroundings.

The IBM commented on World Wire by stating that:
“With IBM Blockchain World Wire, Clearing and settlements with finality happen in near real-time. The solution uses digital assets to settle transactions-serving as agreed upon the store of value exchanged between parties as well as integrating payment instructions messages. It all means funds can now be transferred at a fraction of the cost of the cost and the time of traditional correspondent banking.”

The month of July reported that the IBM is sanctioned by the dollar-pegged stablecoin registered via the Stronghold on the Stellar Network. It further announced that IBM is busy in an eco-friendly crypto project also developed on Stellar.

Apart from all the sated feature this IBM Blockchain World Wire also streamline the rapid growth of Stellar that currently depicted 1000,000 accounts. Well, it can be said that this new solution will give a new way to the financial institutions.

Ontology Partners with Muzika to Build a Decentralized Music Platform