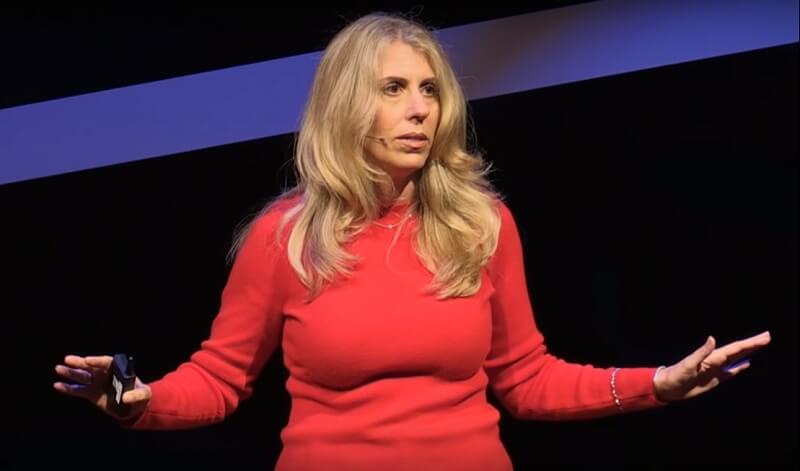 Dixon, previously the Chief Operating Officer at Mozilla now joins as the new Executive Director and Chief Executive Officer of The Stellar Development Foundation (SDF). The announcement was made via the official Twitter handle of Stellar. The Tweet reads,

“We’re very excited to announce that @DenelleDixon, Mozilla COO, is becoming SDF’s new Executive Director. We’re thrilled to have her lead Stellar through its next phase of growth.”

Denelle will start working for Stellar Foundation from May 1st. Current SDF Executive Director, Jed McCaleb will move to role where he will focus on the network protocol and Stellar’s adoption strategy.

“We’re thrilled to have Denelle lead the Stellar Development Foundation through its next phase of growth,” said McCaleb. “ long experience leading operations and business at Mozilla, as well as her work on the policy side, with advocacy around Open Internet and encryption and privacy, will be indispensable to SDF in the coming years.”

Dixon who served as COO of Mozilla writes on a blog post that, “As Mozilla’s COO, I led the organization’s ongoing fight for Net Neutrality. I led the global effort to ensure that people can control their personal data,”.

Stellar is also working as a key partner with IBM on stablecoin projects. Dixon also said that “Among blockchains, Stellar is uniquely positioned to connect to existing payment infrastructure.”

TRON CEO Justin Sun: The future of cryptocurrency is ‘promising’

This Crypto User Loses 2.6 BTC While Transferring His Wallet

This DeFi Trader Got $27.5 Million in 1INCH Token Airdrop