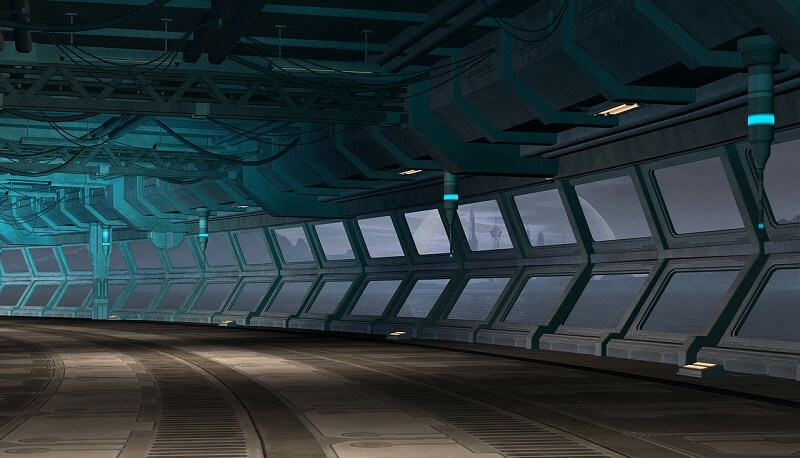 When he was asked about the future of BTC and Crypto, he said that he felt optimistic and confident that the crypto industry is moving in the right direction and the future of crypto is promising.

He also stated that companies like Facebook and JP Morgan is trying to issue the stable coin on the blockchain. Sun said,

A lot of people believe in the functionalities of cryptocurrencies with the main examples being Jack Dorsey and Elon Musk. It is a good opportunity for younger generations to get into the field especially at a time when the Lightning Network and other such Layer 2 technologies are becoming popular. We are facing the next wave of the internet.

He also stated that Bitcoin is a technology rather than a business opportunity. Justin further said about the Q2 acquisition of BitTorrent, a move aimed at bringing in millions of users to the Tron network. Here is what he said in his own words,

Basically valuation and the market cap is just the surface of the business. The main focus of the Tron Foundation is business, technology and the exciting things on the Tron network right now.

Tron (TRX) is currently the 10th largest cryptocurrency by market capitalization. It is trading at $0.022 at the time of writing this article.