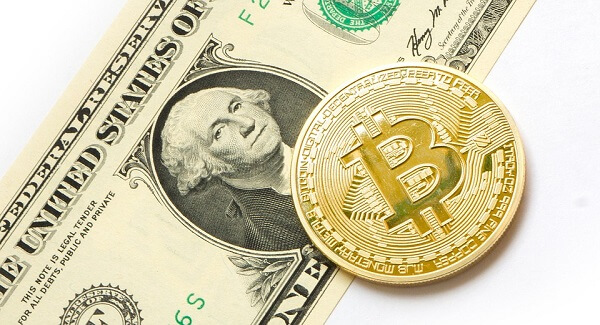 The Huns are at the gates. This was the ubiquitous cry during the later Roman period and in the beginning of the First World War when the British press was galvanizing the mood of the nation by denigrating German as barbarians who were ready to destroy their way of life. This cry was captured best this week in the response of the American credit card issuers who have explicitly banned the purchase of cryptocurrencies on their credit cards.

This policy includes giants such as JP Morgan, Citigroup, and Bank of America Co. The concerns expressed are the volatility of the markets which can allow some to borrow exuberant amount and then can’t repay them during a crash which will freak the lenders and they will withdraw their investments from the banks. They also claimed that they are required to watch out for money laundering which they can’t do once crypto is converted in fiat.

JP Morgan enacted the ban on Saturday while Bank of America also started the same on credit cards. However, Bank of America has exempted the Debit Card transactions with crypto exchanges. This categorization is clearly showing the risk-averse approach of the banking giants. Citigroup allows for the distinction and says that they will change their policy if markets evolve. Whatever that means.

The fall of Bitcoin this week is already underway. Facebook has exacerbated this by banning the crypto ads, Chinese are after the miners and South Koreans are clamping down. And now the chicken comes home to roost. The pressure built by the credit card companies will affect the prices this week to be sure as it will stop the crypto enthusiasts to buy into the market which will shrink the market in the short run.

Capital One Financial Corp and Disney Financial Services have already banned such transactions because the executive officer of Disney claimed, the crooks are trying to take their money out of China.

The mainstream financial outposts are hostile to cryptocurrencies was clear but now they are on the move.