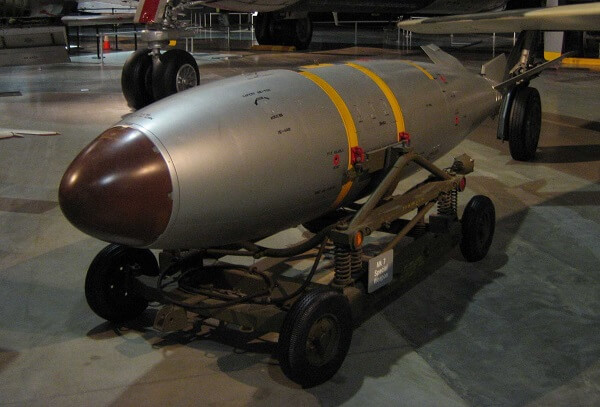 Scientists at Russian nuclear weapons have arrested engineers for mining cryptocurrencies like Bitcoin. Russian scientists have used the supercomputers to mine Bitcoin as per a report on BBC. All the unnamed scientists have handed to Federal Security Service (FSB).

The supercomputers were not allowed to connect to the internet. After the scientists attempt to connect it to the internet the nuclear security department was alerted. “As far as we are aware, a criminal case has been launched against them,” the press service told Interfax news agency.

The Federal Nuclear Centre located in Sarov, western Russia, is a restricted area. It was founded in 1947. At the time of Cold War, the USSR first nuclear bomb was produced at Sarov. This was made during Joseph Stalin’s rule. The city is still a restricted area and if anybody wants to visit they need to have a special permit.

The supercomputers at the Federal Nuclear Centre have a capacity of 1 petaflop. One Petaflop is equivalent to 1,000 trillion calculations per second which are enough in order to mine cryptocurrency at a faster rate.

A month ago Google removed a chrome extension which was allegedly mining cryptocurrency. The computing power of the users was used to mine Monero without the consent of the user.

The Huns are coming: JP Morgan and the war on Cryptocurrencies