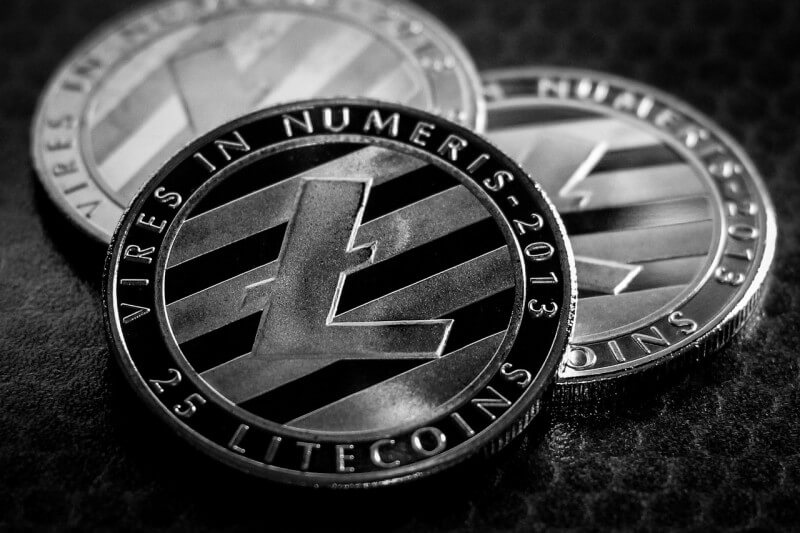 Litecoin (LTC) is one of the most renowned cryptocurrencies in the market, and one of the earliest to start. It was started by Chalie Lee, as a Bitcoin spinoff to lower the fees and provide instantaneous payments, and security. Moreover, the newest update of the Litecoin is coming really soon. The Litecoin Core 0.17 is planning to make the transaction and network fees come to its initial 2015 levels.

More about the Update

The transaction and network fees that kept rising to about $0.1 every transaction during 2017’s cryptocurrency boom became a concern to developers. Furthermore, it is evident that the transaction fees even reached a peak of about $1.

To resolve this issue, Adrian Gallagher, the Core Lead Developer is changing the working of the blockchain ecosystem. He stated this. “To encourage more adoption and usage of Litecoin, I think lowering the fees are a good thing. We’re not even close to blocking limits and the block size on disk is pretty small (20GB) relative to other coins. Technically people can already adjust their fees right now to the one above because of the more relaxed min relay/dust relay fee. I also don’t think it will be too much longer before this bear market is over (3–6 months) so it will lay down the foundation for fee rate which we can grow into proactively rather than reactively.”

Storage and Rental Startup, Omni lets users to be paid in Ripple [XRP]