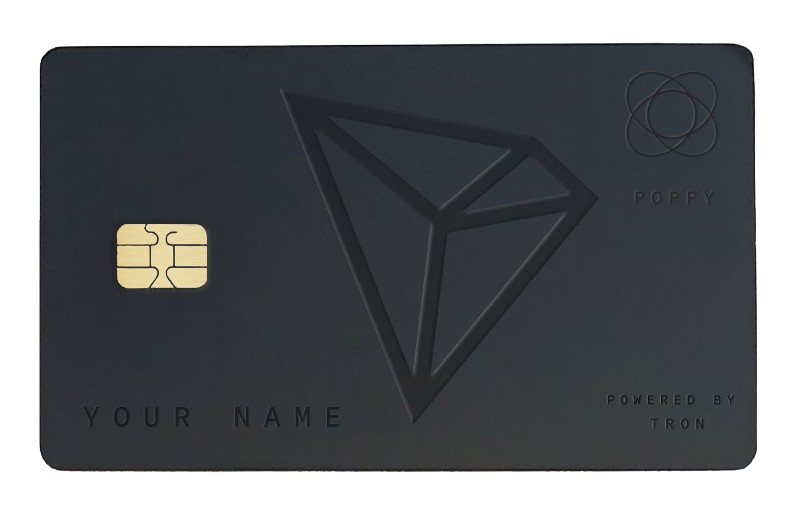 The support for TRON Foundation and its digital asset token TRON (TRX) is growing exponentially. Just recently, Seasameseed organization, the community-built organization that focuses on the blockchain technology came in support. The blockchain organization is rolling out the foundation’s TRON (TRX) powered card, that supports payments using the cryptocurrency.

Seasameseed organization is rolling out payment cards dubbed as TronCard. Furthermore, the cards would be available to the contributors of the SEEDGerminator project started by this organization. Moreover, they will be enrolling in the beta programme for testing the card before mass adoption.

Seasamseed Organization works with the community. They utilize their native cryptocurrency token SEED to fund projects. Any developer who aims to utilize blockchain in their project submits their project application for funding on the platform.

Moreover, the roadmap of the project, the targets of funding and rewards, along with credible content is submitted on their platform. The SEED Advisory Board approves a project which then is in public, for the community to invest upon. SEEDGerminator describes itself as a crowdfunding platform based on blockchain technology.

Some of the notable projects, the Seasameseed organization, and SEEDGerminator project has funded are TronMarket and EGGIES. TRONMarket is a fully decentralized cryptocurrency exchange that lets user exchange TRON’s TRX, TRX10 and TRX20 tokens on its trading platform.

TRONCard is rolling out with the Poppy project. It is a payment processing system that wants to join the modern POS (Point of Sale) systems. The TRON blockchain ecosystem powers the project. Furthermore, they will roll out the cards to the project contributors.

Anyone with the card would be able to make a transaction at shops and stores that support the Poppy systems. Moreover, the card focuses on privacy, security, and anonymity. It provides security features such as NFC and options of QR to transfer the cryptocurrency.