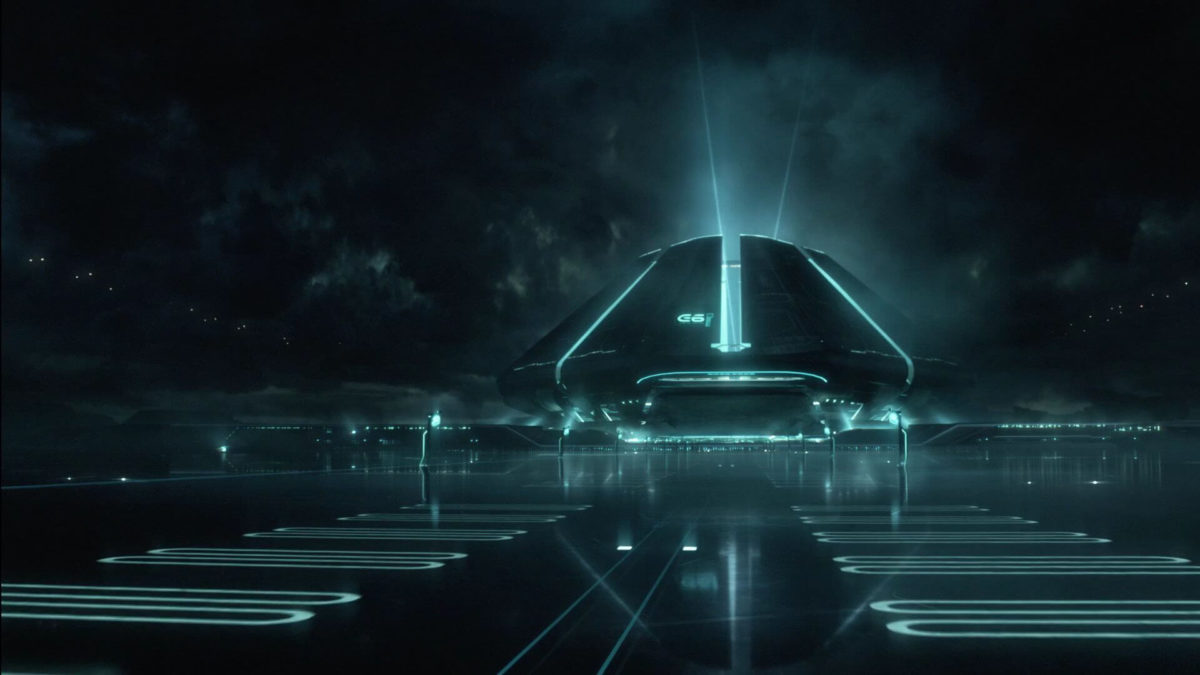 Tron has already departed from the Ethereum blockchain and has launched its main net. The after effects has been advantageous for Tron. The cryptocurrency is emerging in a spotlight given the numerous moves it has made last week.

Since the launch of its main net, Tron has secured its listing on Indodax, Indonesian stock exchange. Tron has also announced its partnership with ShiftMarket which has introduced the coin in the FX market. Now, it has amasses another similar feat.

Tron is said to be adopted by the Bitforex exchange. The news was announced by BitForex Exchange. It has announced that it will launch the TRX/USD trading pair. The Bitforex also said that it will support the TRX deposits and withdraws from June 2018 along with TRX trading.

Justin Sun, the founder of the Tron tweeted that the Tron now has more than 100 trading pairs. He said that Tron never sleeps and further advances will be made in the coming days. He is sure that Tron will get more and more listings.

BitForex is regarded as one of the world’s top crypto exchange platforms. It was launched around December of 2017 and is headquartered in Singapore. It also holds registration in Seychelles and has branches throughout the world including in Estonia, Hong Kong and Germany.

BitForex has the presence in almost 85 countries which can propel the value of TRX in coming days. The TRX is betting on the same as was demonstrated by Sun’s tweet. But Tron is making so many moves simultaneously that taken in context, its value is bound to go up according to analysts.

Tron has already made its partnership with Indodax, CoinEx and Max and show no signs of stopping. The Indodax partnership was specifically made in order to secure a foothold in developing markets like Indonesia. The potential is yet to be tapped and Sun wants to be first one to capture the market.