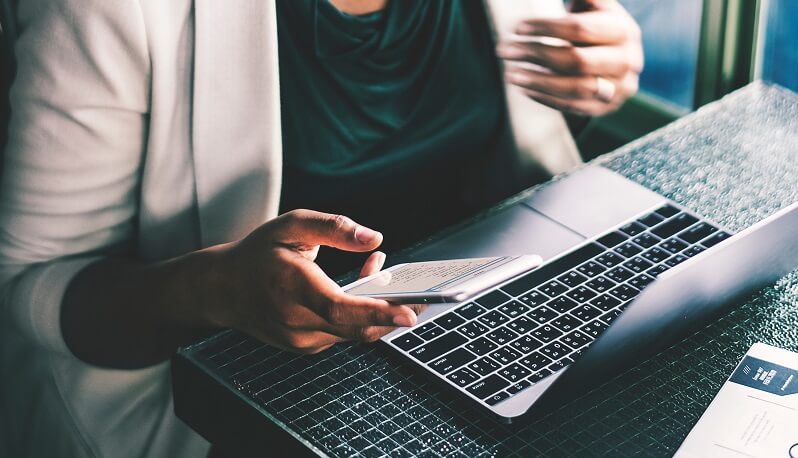 Finally, the much awaited TronWallet launched on the iOS App Store. Tron [TRX], a blockchain based platform for the decentralized network. TronWallet, a peer to peer digital crypto wallet for the Tron users has now officially introduced it on the apple store.

TronWallet has a great experience in launching or publishing any app on the store, but let’s see why this release is a special one. The platform planned to design a virtual wallet for the Tron users both on Android and iOS. Eventually, a bunch of experts planned to execute the plan but due to some inevitable circumstances, they faced numbers of hindrances and conflicts resulting in the late release of wallet.

Initially, the expert team of TronWallet thought to release the wallet both on Android and iOS simultaneously but later changed their plans may be due to conflicts and decided to first release it on android and then figure out all the issues of iOS before releasing it.

Well, it can be said that it is a great achievement for the platform because the fact is not hidden from you that the platform crossed through multiples of conflicts for developing the wallet.

The team further stated that:
“One of the many dependencies we were using was causing conflicts with our native module used to create accounts and deal with the inner workings of the crypto world. It was at that moment that we realized that we had to make a compromise: either we go down the multi-platform road as we had planned or we abandon those early goals for the sake of a faster release.”

The conflict resulted into several causes and loss to the platform including the launch of 1.0 release on iOS was automatically reduced as this version posses only the Send and the Balance option package on the app store. The app was published on the store on 22nd July but it almost took 30 days for the review process to evaluate and accept it.

The sources stated that it was the longest period the platform has to wait for an App store to accept it meanwhile waiting for some positive response from Apple.

After the 30 days trial and evaluation finally the TronWallet got accepted on iOS version app. The sources further reported that the platform has been working to synchronize the app of both the platforms and the team is excited to announce that the launch on the App store is just a carbon copy of their newly developed Android that features the Multiple Accounts and the Address Book.

In spite of suffering and conflicts, the platform finally succeeded in launching the TronWallet on Apple Store. This is a true example that hard work pays off.

For latest updates stay tuned with us.