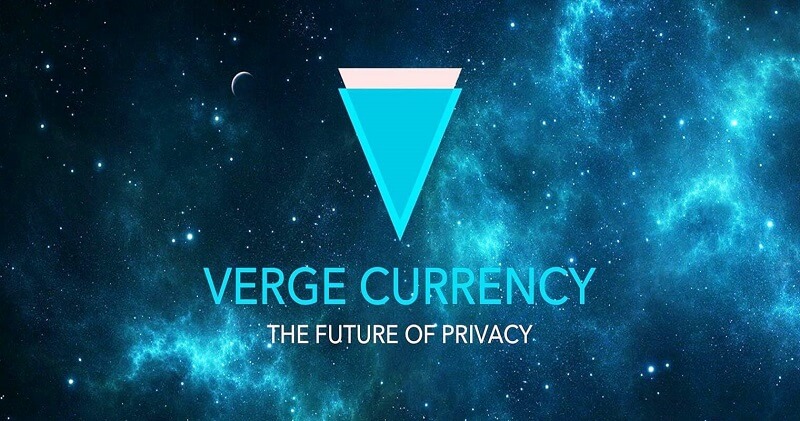 As you know Verge [XVG] is a privacy-focused cryptocurrency with its own blockchain. Verge is designed for fast transactions in everyday use.

Verge cryptocurrency was created in 2014 under the name DogeCoinDark later on in 2016 it was rebranded as Verge currency. Verge is 100% open-source software. It is continuously trying to do better by upgrading its technology.

You can now buy Vergecurrency on the Anycoin Direct platform with the available payment methods. You can also sell them and have the payout credited directly in your bank account.