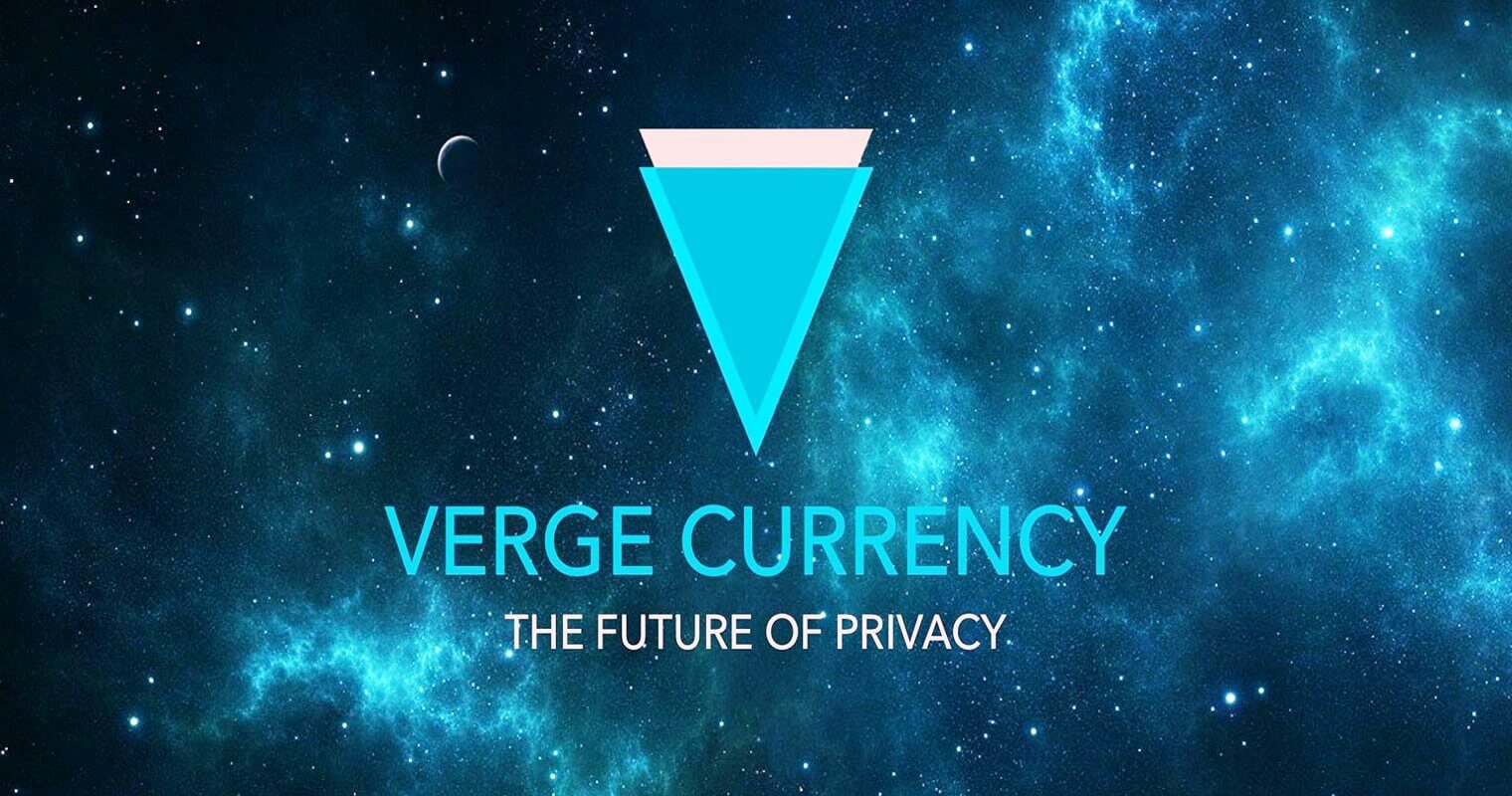 They have succeeded in mining almost 35 million coins which explain the sudden drop in the value of the Verge coin.

This hack has raised serious questions about the safety of the mining algorithm of the Verge. The weakness which was exploited here is known as timestamp verification vulnerability. This is like the financial crimes where official channels are targeted with fake payment vouchers. But the breadth of the hack was much more.

In order to get the vouchers, a person sends his verified data to the hackers without even knowing and this data is then exploited by criminals in getting rich. They hack the user’s right to the money.

In case of Verge, it became possible because of the time warp exploits due to the severe DDoS (Distributed Denial of Services) attacks.

DDoS attacks simply send too many information requests which overload the processors and crashes the network. Using this method, hackers gained control over 51% of the network. This has created other vulnerable openings.

Thus, the hackers were mining the 35 million additional Verge coins ahead of its time and have already achieved this feat. The rival of the Verge and Litecoin’s Charlie Lee @SatoshiLite mocked the Verge for its mining exploits.

IBM to generate 1800 jobs in Blockchain based projects