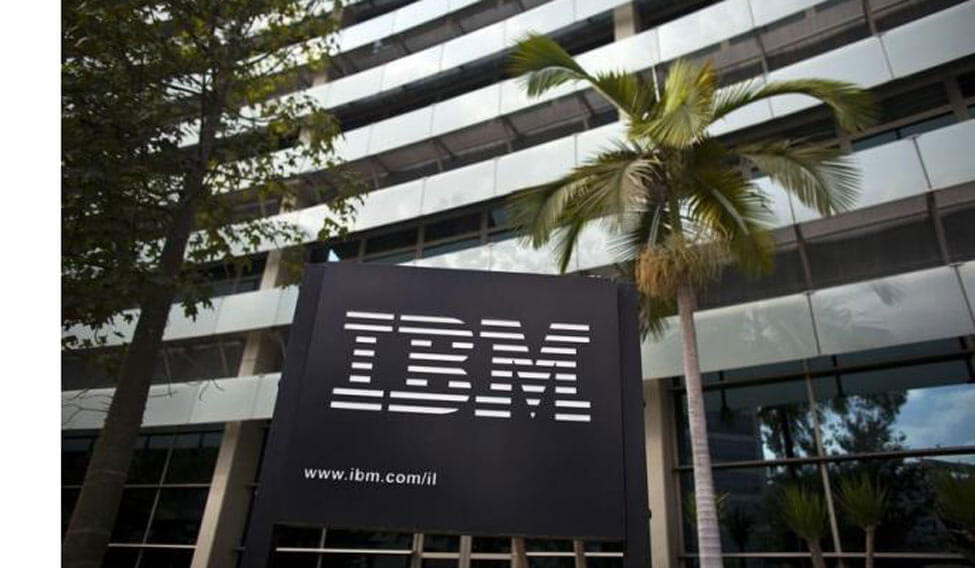 The integration of blockchain in the various aspects of the commercial activities is pacing at an excellent rate.

This week the announcement by the IBM’s CEO Virginia Rometty confirmed this. She was in attendance with French President Emmanuel Macron for Tech for Good summit in Paris.

Macron is pushing for making France the next technological power and is committed to creating the investment environment so that the next horizons in AI, blockchain and data mining will come from France.

IBM is planning to invest in France which will create almost 1800 jobs especially in the field of Artificial intelligence and blockchain.

The tech giant seems committed to hiring the 1800 specialists in France in the field of Artificial intelligence and blockchain.

In order to solidify its presence I French tech field, IBM has already announced its partnership with SNCF, LVMH, Orange Bank and Credit Mutual.

IBM’s involvement with blockchain technology is elevating. Earlier this year, it was reported that IBM partnered with Danish shipping firm Maersk.

The project involves to fuse the shipping scheduling and archiving with the blockchain technology so as to make them more transparent, efficient and quick. This has the potential to transform the global shipping supply chain in the coming future.

IBM is not taking any chances. And now, its big announcement in France seems a step in that direction.

IBM has announced that it is already working on introducing blockchain technology in smaller computers. This alone has the potential to elevate its applicability in every aspect of human life.

The further investment in commercialization of blockchain applicability is being followed. IBM wants to be ahead of its competitors and is betting big on the Blockchain and Artificial intelligence.

Verge cryptocurrency hacked, 35 million coins mined ahead of their time