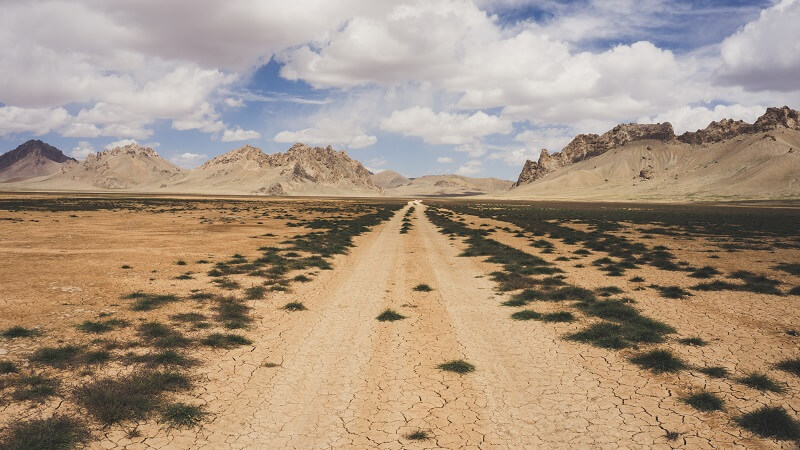 With the aim to boost and encourage the cryptocurrency world the government of Uzbekistan has planned to grow cryptocurrency companies in the state. The state has confirmed to make cryptocurrency exchanges legal in the nation and will enable the blockchain based companies to establish their offices in the country itself.

Well, let me tell you that this step is the result of the presidential decree that was mainly signed to embrace the cryptocurrency use ad exchange in the nation.

A draft that was presented before the president of the Republic of Uzbekistan was titled as “On measure to organize the activities of crypto-exchanges in Uzbekistan”. This draft stated the official terms of cryptocurrencies and the related phenomenon.

The state happily announced that it will not treat cryptocurrency and its related activities as a curse for the society and hence the laws that are formulated for the laws will not come under the purview of cryptocurrencies activities and the dealers can easily exercise their trading.

In addition, the country lawmakers have made clear that the crypto exchanges activities will be defined under new guidelines termed as ‘Special Normative Acts’.

The point to be noted is that only the foreign legal firms who already possess a subsidiary or other industries in the country are allowed to commence a cryptocurrency exchange. Moreover, these firms are not entitled to pay taxes on the cryptocurrency output.

This means that any revenue derived from the crypto firms will be exempted from paying taxes and his government will bring the crypto products within the purview of data records on blockchain that consist of value as well as owner.

Well, there are certain terms and conditions of which every crypto businesses must bound to before setting their firms. On the very first the foreign companies must comprise of an authorized capital in order to assist at least 30,000 wages on the day they applied. In contrast minimum of 20,000 wages must be stored within a state powered commercial banks. In the Financial year 2017, the minimum salary in the country was around $185 per month.

The second condition states that the firms shall empower their servers in the nation itself. The third demand states that the exchanges must stick to the rules and guidelines of the document. Moreover, the rates of trading must depend upon the demand and supply ratio and not on the owners will.

The last and the most important one demarcates that the exchange’s platform must felicitate transactions records, identification algorithm and those KYC/AML powered data for a tenure of five years.

As the nation has opened doors for the cryptocurrency firm, in contrast, it has also welcomed the crypto mining in the country and has directed the state-owned energy firms to allocate lands for mining activities. The sources further revealed that this mining company will almost use 100 KW/h power on locations appointed by the National Project Management Agency, a body governed by the Presidents by its own.

So, this was all the basic information leaked by the Uzbekistan government. For further information stay tuned with us.

Related Topics:BLOCKCHAINCryptocurrency Exchange
Up Next