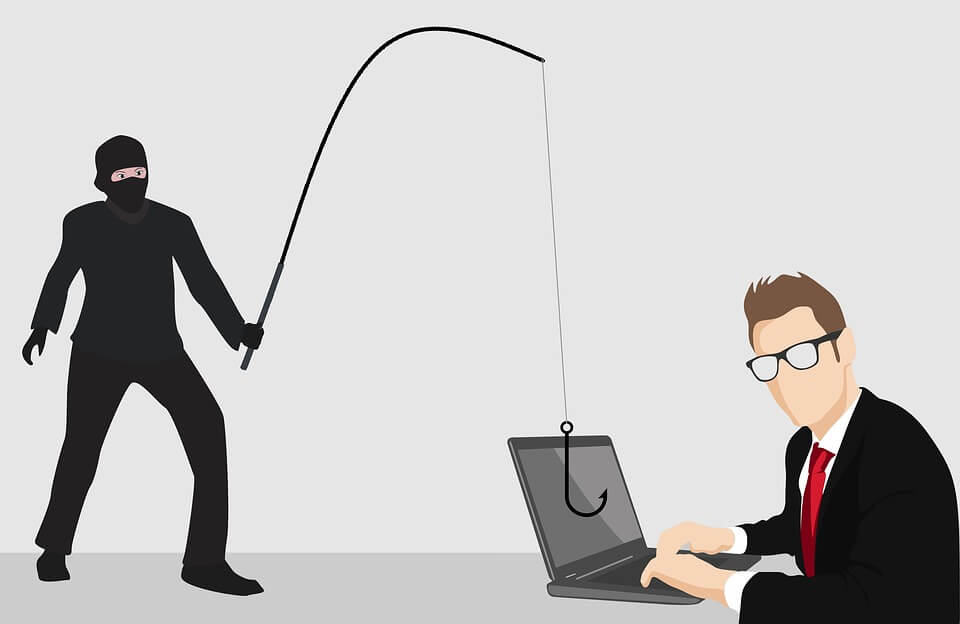 Coincheck is in the news again. The Japanese based crypto exchange platform which came into the spotlight after being hacked is making headlines again.

It has announced on its blog that it will ban the trading of the privacy coin in order to comply with the Japanese regulations regarding the cryptocurrencies. It must be noted that cryptocurrencies are legal in Japan but there are regulations which direct their trade and uses.

The four coins which are targeted under this diktat are Monero (XMR), Zcash (ZEC), Dash (DASH) and Augur (REP).

These four coins have already acquired a dangerous reputation as far as the financial criminal authorities are concerned.

They have been flagged by the European Interpol too as being too secretive and more help to the criminals in money laundering and tax evasions.

There were rumors regarding this since March but now they are on record. From June 18, these coins will be removed from the Coincheck according to Coincheck blog post.

These two regulatory measures have provisions which are in direct collision with the extreme privacy functioning that underlines the blockchain of these four coins.

FSA became very active especially around consumer protection after the hack at Coincheck. The hack was disastrous because Coincheck lost almost $ 550 million NEM.

These hacks were conducted after government legalized the crypto trading so it was natural that skeptic blamed the government. This pushed the government to tighten the legal aspect whose results are CET and AML.

FSA has openly stated that the officially registered exchanges will forbid the trading of privacy based coins since they are very difficult to track as compared to Bitcoin and other altcoins.  Bitcoin is based on the decentralized technology which has transparent open ledgers.

Related Topics:AltcoinsCoincheckCryptocurrency News
Up Next

From New York to Berlin: Next Crypto Fest Blockshow Europe is around the corner

IBM Partners with Veridium to Release a Carbon Credit Based Coin