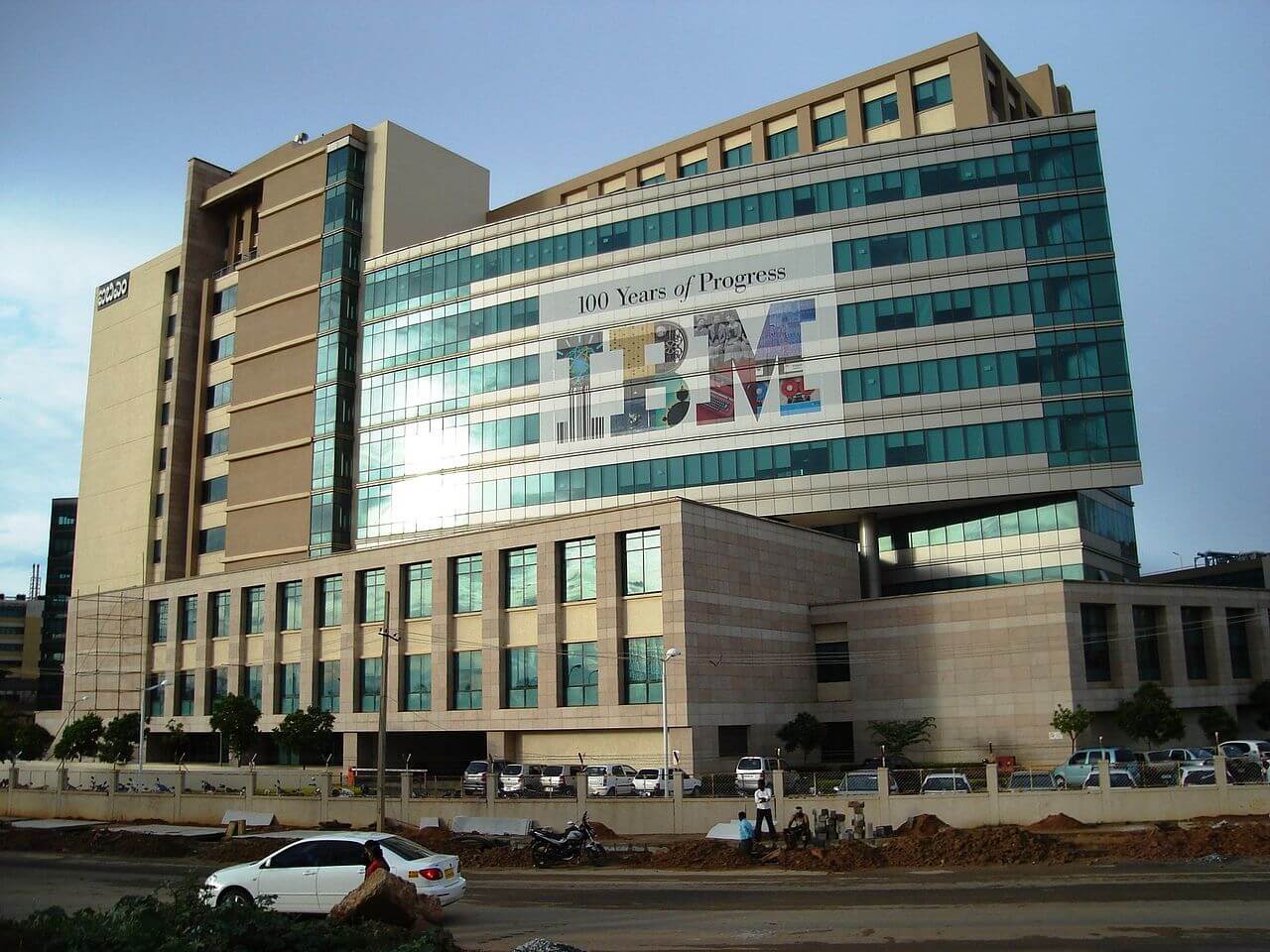 IBM is entering the crypto market. The company which has already backed several blockchain based projects and actively participated in many of them are ready to cash in on the main applicable market of the Blockchain technology.

The project is a joint venture between IBM Inc. and Veridium Labs Ltd. Veridium is an established blockchain company. The project will convert the carbon credits into the digital tokens. These digital tokens will then be traded on the blockchain based platform. The decentralized exchanges will be employed for the trading of these credits just like the cryptocurrencies.

It is to be noted that the sister company of the Veridium called Infinite EARTH received huge carbon credits in the payment of the developing and managing the Rimba Raya rain forests in Borneo. The carbon credits will back the digital token authorized by IBM and Veridium.

These credits will be employed and target the companies who want to reduce their already elevating carbon emissions. In the process, the company will make profits.

This demonstrates another aspect of the blockchain applicability to real-world problems. The carbon credit was devised to counter the claims that the focus on environmentalism will force the developed countries to destroy their living standard while developing countries will remain poor without rapid industrialization.

The debate is far from settled. But at least the market-based quantification will work better than government issued dictates. IBM’s step seems in the right direction.

Apple’s Steve Wozniak, “Blockchain is Next IT Revolution”