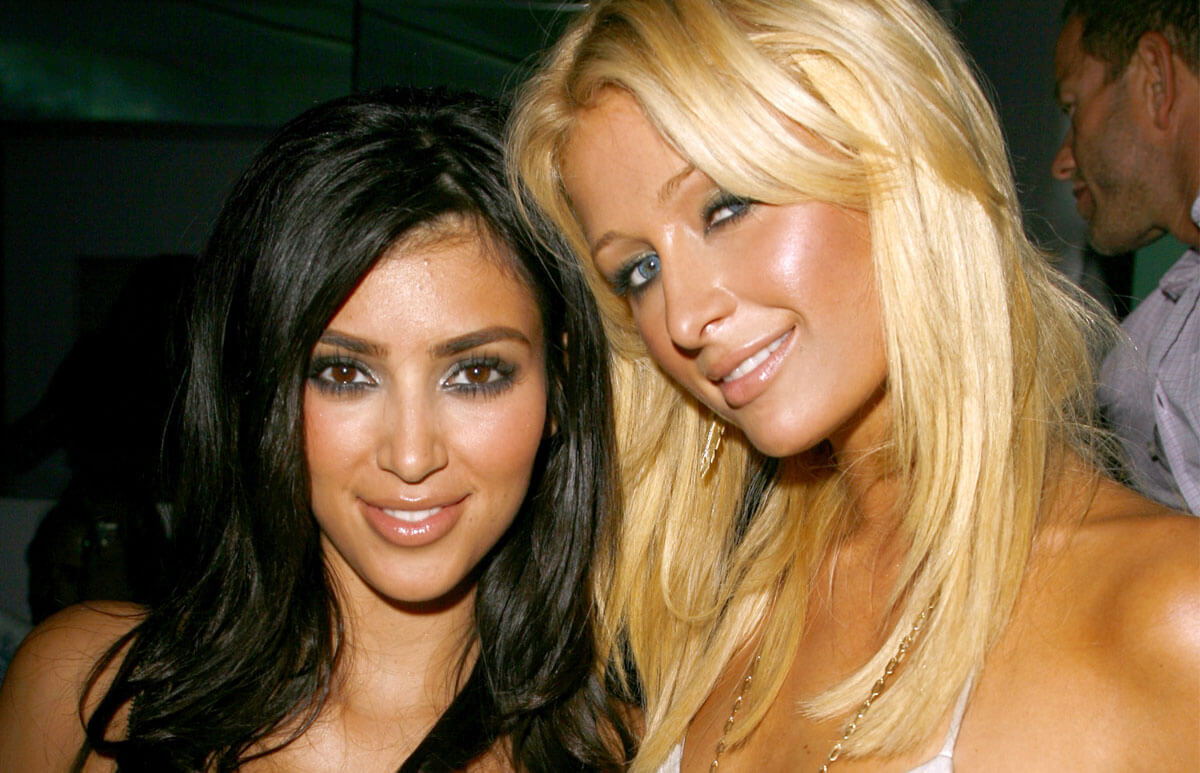 The Hilton family is known for its ownership of the Hilton chains of world class hotels. The other aspect of their infamous relationship to the media is through the socialite Paris Hilton. She is better known for her shenanigans rather than investment choices.

However, the family Patriarch Richard Hilton is planning to sell an Italian mansion near Palazzo Grande. The interesting aspect of the auction is that it has allowed the uses of cryptocurrency. The mansion is very luxurious and contain eleven bedroom and fifteen bathrooms.

Hilton has contacted the real state crypto platform Propy to arrange for the sell-off. They have already agreed to the idea and are in the process of setting up the auction. According to them, the auction will take place around 3 PM on 28th of June. The registration for the auction is already in process and will continue till June 27th. Both US dollars and cryptocurrencies are acceptable for the transactions.

The building is very specious. It has three kitchen rooms, a spa for personal use, a family gym and also a very big movie theatre. The real owners of the building wanted to sell it and contacted Mr. Hilton who then arranged the meeting with Propy.

Richard Hilton for that matter has already worked on another Blockchain project. He was a senior advisor to Aqua Intelligence which was a data platform utilizing Blockchain. Paris Hilton for that manner had endorsed Gravuty4’s token but retracted her endorsement after legal issues were exposed with the company.

The celebrity endorsement has certainly helped the cryptocurrency market in a big way. Snoop Dogg and Aston Kutcher are heavily involved with Bitcoin and Ripple. Even the purchase of Snoop’s new album can be done completely via Bitcoin. His album itself is based on Bitcoin.