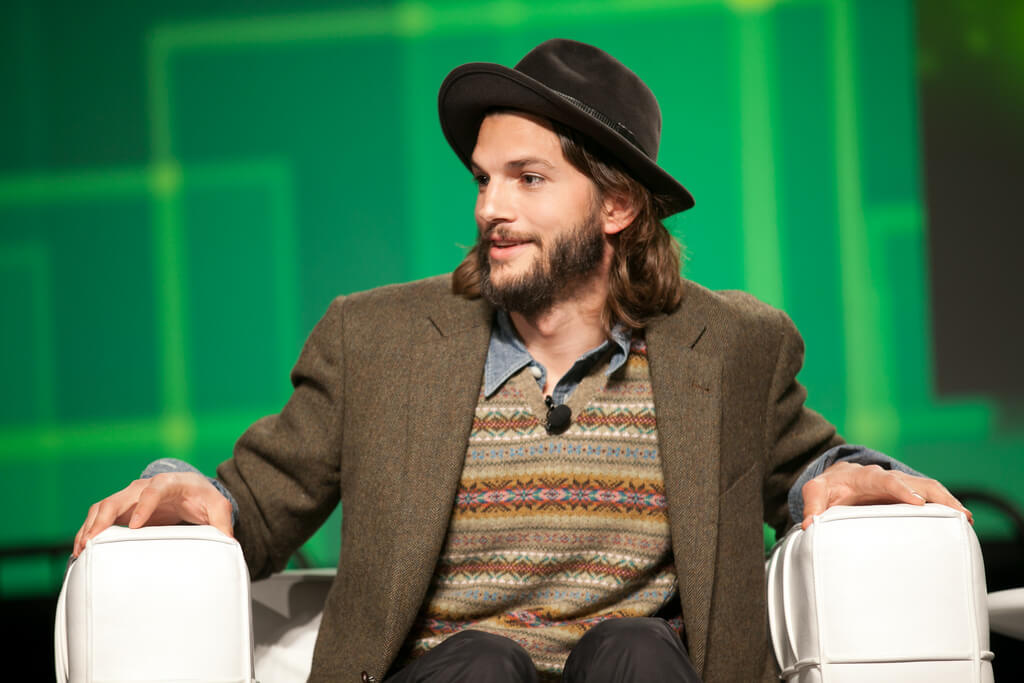 Cryptocurrency is conquering the financial sphere, Wall Street, and Silicon Valley. Another addition to its remarkable feats is its penetration of popular culture through Hollywood. The involvement of pop-stars with Bitcoin is not very new.

50 Cents had made million with the 2017 rush of Bitcoin. He made it because he took some Bitcoin payment for his 2014 album Animal Ambition. He didn’t noticed at the time but this move served him well.

Snoop Dog is known for being a crypto enthusiast. He performed at the New York Consensus conference. He also described his plans regarding cryptocurrency uses for his future works as a form of payment. He claimed that his next album will be purchased in Bitcoin and delivered by drones. His next album is due this December and is titled “7 days of funk”.

Now looks like the Hollywood is also getting in with the crypto. This week actor turned entrepreneur Aston Kutcher went to Ellen DeGeneres Show.

Kutcher made a donation of $4 million to her fund and he made it in Ripple. He showed on the show that Ripple is not just a digital currency but can also be used as open payment network.

He pointed that the actual donations can be transferred into Rwandan francs right at the moment of donation. Ripple is the third largest cryptocurrency in circulation after Bitcoin and Ethereum.

Kutcher is full-fledged venture capitalist now and has significant investments in Airbnb, Uber, Bitpay and in Ripple too. He has spoken positively about the need of a decentralized cryptocurrency and has skin in the game now.

His stop at DeGeneres and the donation is sure to encourage other entries in crypto sphere from Hollywood.