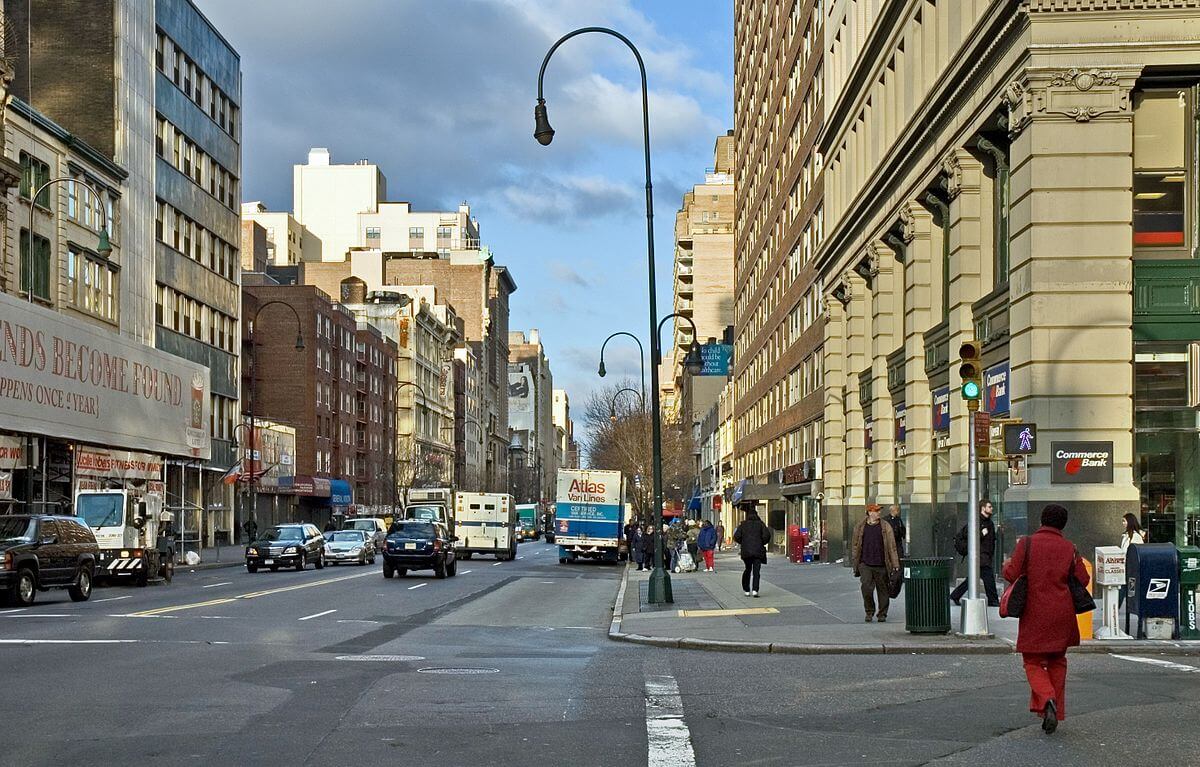 The majority of banking institutions are crypto skeptics to say the least. Some are actively hostile. Most are interested in Blockchain technology but are not sold on cryptocurrencies potential for the future. Despite the interest of the public, they still are trying to resist the enchantment of the crypto market.

Nick Rosenberg, the New York division’s CTO has commented that they are very much interested in vertical growth of this sector.  Nick considers the crypto businesses as serious clientele. According to him, the industry has some of the smartest people’s involvement. He is convinced that these ideas have the potential to change the way the business transactions work in the near future.

As explained in an earlier article, we have pointed that the most banking institutions are interested only in Blockchain. They deliberately try to downplay Bitcoin and other altcoins. Hell, the whole Chinese government is on the same page. Jack Ma is bullish on Blockchain but not Bitcoin.

The conduct of Metropolitan is a sharp contrast with all its peers. The y go out of their way to court the crypto firms and covet their businesses. The interesting aspect of the clients is that they include from crypto exchanges alongside hedge funds to crypto investors. They deposit their fiat currencies at metropolitan and quickly move them to exchanges.

The business is proving cash rich for the institution. They have made almost 3.5 million USD only from foreign exchange conversions since first quarter. They have increased their non-interest income to almost 5.5 million USD which is 300 percent jump from the previous year.

The 300 percent growth rate is an abnormal trend in the US banking industry. The average non-interest income rate jump normally from 7-8% if the circumstances are all correct. So this is a huge deal for a community bank which is dwarfing every other player in proportionality.

The bank is cashing on the crypto but its counterparts are still maintaining their distance. There still are very few banks which are offering the services akin to those offered by Metropolitan Commercial Bank.

Cryptocurrencies can’t act as money, say BIS as they have scale problem