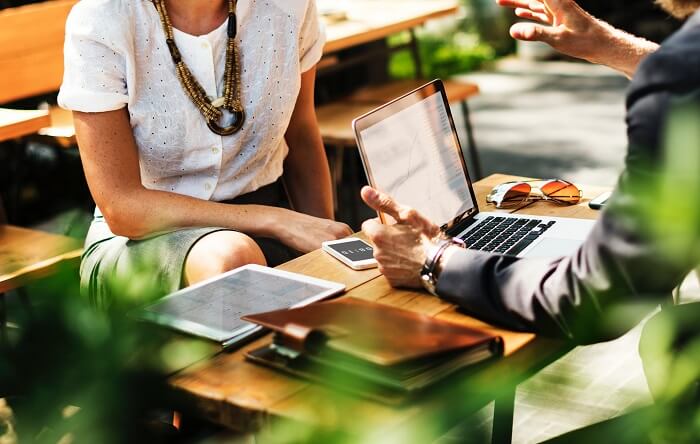 We all know that cryptocurrency is getting more widely acknowledged as digital assets, hence Blockchain security is becoming more essential now. By performing the largest developer community NEO has decided to pay extra notice to the securities of the blockchain.

The official announcement has unveiled that NEO has partnered with the Certik that is probably a verification platform for more advanced contracts and blockchain ecosystem in order to refine the security system of its platform.

In addition, the Certik, security auditor will also provide an enhanced algorithm to testify to NEO’s digital assets as well as digital identity. The collaboration between the duo will definitely help to make a smart and advanced economy.

In order to check the formal verification, the Certik applies a robust mathematical deduction to test whether the given code in the system meets the requirements or not.

With this formal verification system, a conclusion can be drawn that blockchain ecosystem and smart contracts are hackers resistant with tight security. At present most of the smart contracts and dApps are developed by individuals on NEO platform.

This logical verification system has the tendency to rule out the loopholes in the system and can soon be rectified.
The Co-founder of Certik, Prof. Shao Zhong, Thomas L. Kempner Professor & Chair of Computer Science at Yale University are the security scholars and possess an experience of almost 30 years in the field of security.

The central and the essential part of the technology is designed by Prof. Gu Ronghui and the other one is Prof. Shao Zhong from Columbia University. Their research done on CertiKOS has successfully proven that it is unhackable and has gained popularity in various sectors including military and government.

“NEO is a high-speed autonomous public chain. With more developers building layers on top of it, this added security layer will expedite the prosperity of the ecosystem. I believe NEO and CertiK’s partnership is on right track to change the course of history.”

Apart from the above-mentioned feature, it can be said that the contract between NEO and Certik will remarkably prove to be a great success in near future and the collaboration between both will also make the system more transparent and accountable.